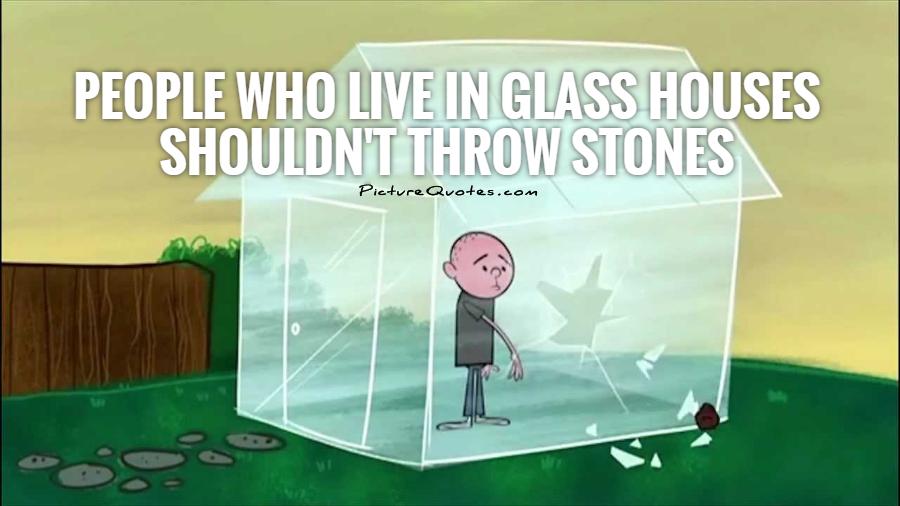 President Barack Obama used this at a speech where he was making his case for immigration reform. Its actual origin goes back to the days of Shakespeare, and has been stated in a number of different ways. However, there is no Bible verse that states this.

Prev1 of 12Next
Prev Article Next Article