3. Jonah swallowed by a whale 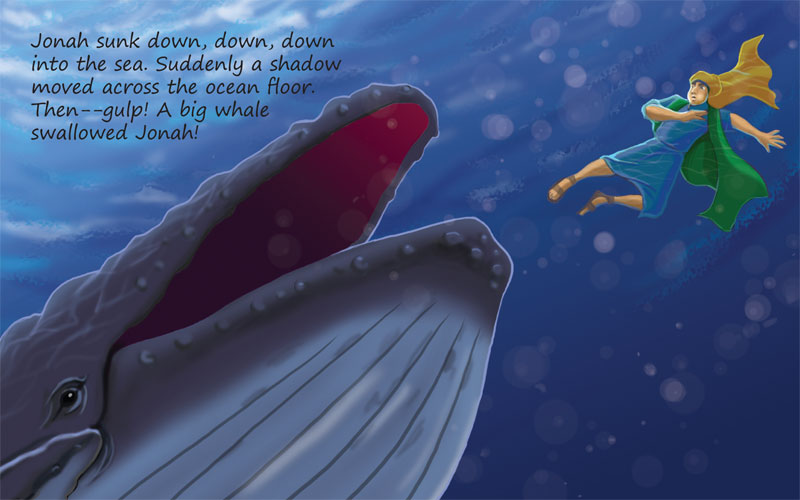 This is one of the more controversial interpretations of the Bible, since the Old Testament book of Jonah states that a â€œgreat fishâ€ swallowed Jonah. Yet in the New Testament book of Matthew it says he was â€œthree days and three nights in the whaleâ€™s belly.â€ Neither the Hebrew language (Old Testament) nor the Green language (New Testament) had a word specific enough to clearly identify the sea creature that swallowed Jonah. It may have been a creature that has since been extinct.

Prev3 of 12Next
Prev Article Next Article