When it comes to living a good life and finding success, not to mention happiness, there are a lot of lessons that young people have to learn. Unfortunately, many of these lessons are learned the hard way. Sometimes, it has to happen this way because it is the only way that certain lessons can be learned. Other times, it happens this way because young people seem to have a propensity to refuse to listen to anyone that has been there and done that, so to speak. As a direct result, they are often forced to deal with the fallout that comes from making mistakes. Below is a list of 10 of the most common mistakes that young people make. Hopefully, somebody will be able to glean some information from this article so that they do not have to learn their lessons the hard way.

1. Thinking you know it all 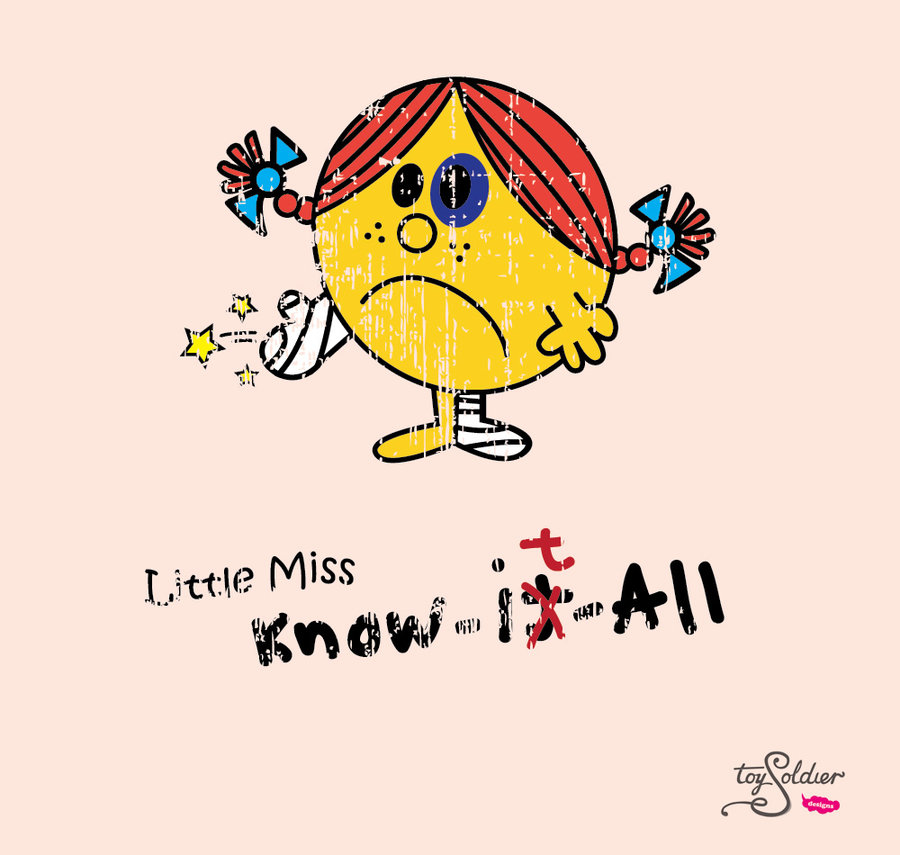 This is one of the most frustrating things that young people typically do. They seem to have this idea that no one can tell them anything because they already have it all figured out. Almost every young person thinks this at one time or another, and they all realize that they were very wrong. The truth is, you never know it all. No matter how much you learn, there is still something more to be learned in the future. 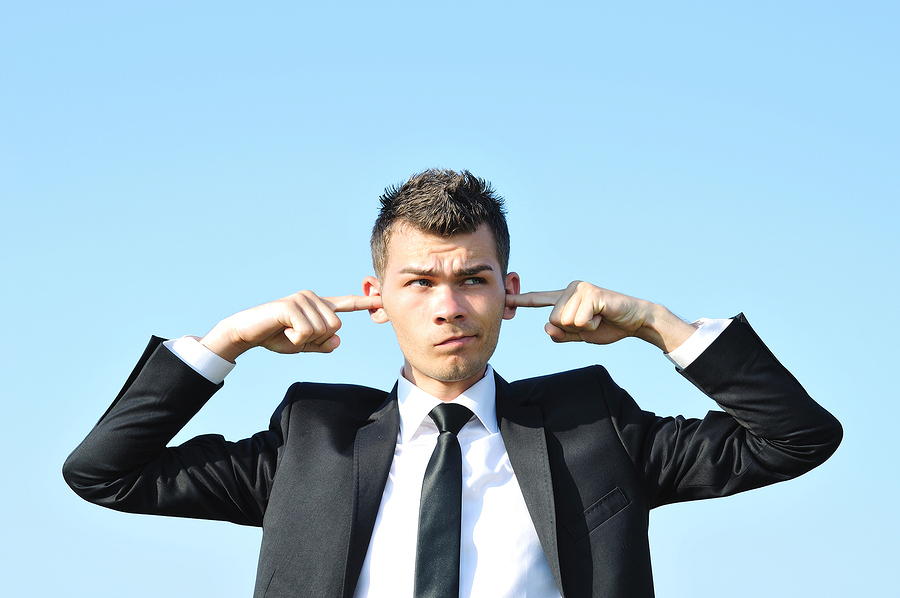 Young people don’t like to listen to others because they are just discovering their own independence and they want to exercise it all the time. They frequently fail to realize that people are trying to tell them things for their own good, not just so they can boss them around. As a result, they refuse to listen or they rebel against what they are told. This can cause a whole host of other problems.

3. Failing to plan for the future 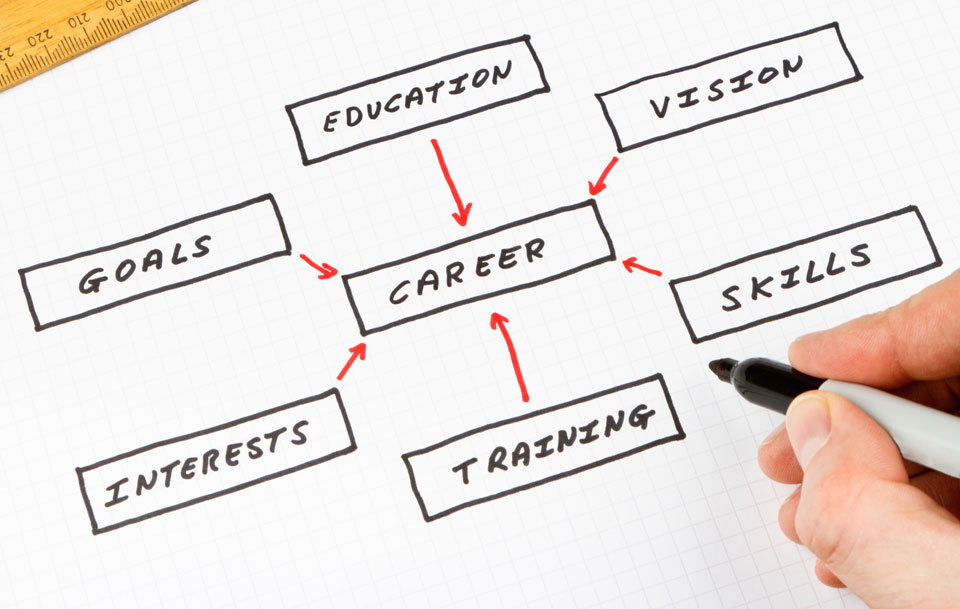 Young people often think that they have all the time in the world when it comes to their future. This can cause them to get behind when it comes to planning for things like college, their career or saving money. The longer that they wait, the more difficult it can be to catch up. Unfortunately, if they fail to plan for a long enough period of time, they find themselves in a situation where they are still trying to catch up in their thirties and forties. 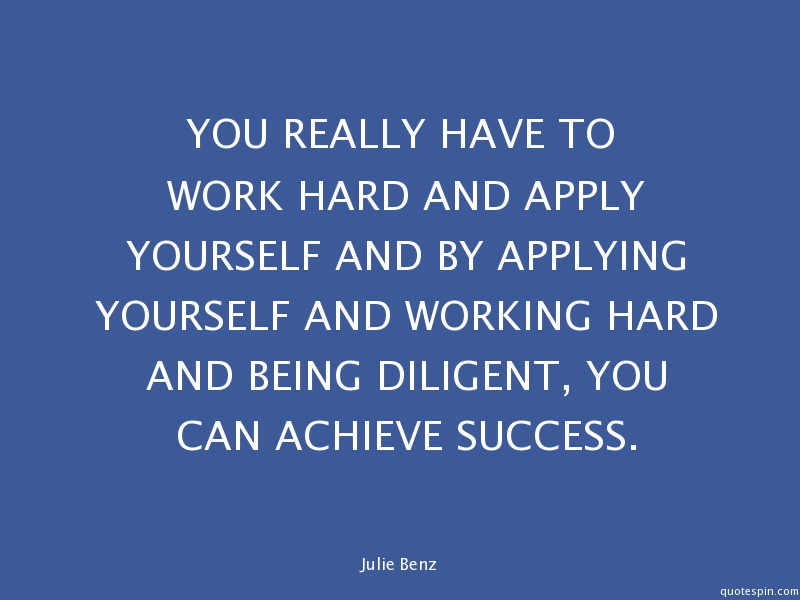 This sort of goes hand in hand with the mistake listed above. Younger individuals may find it difficult to fully apply themselves in order to accomplish their goals. They still have the mindset that it is more important to have fun than it is to work hard. When these characteristics exist in the extreme, it has an adverse impact on your future.

5. Opening too many credit accounts 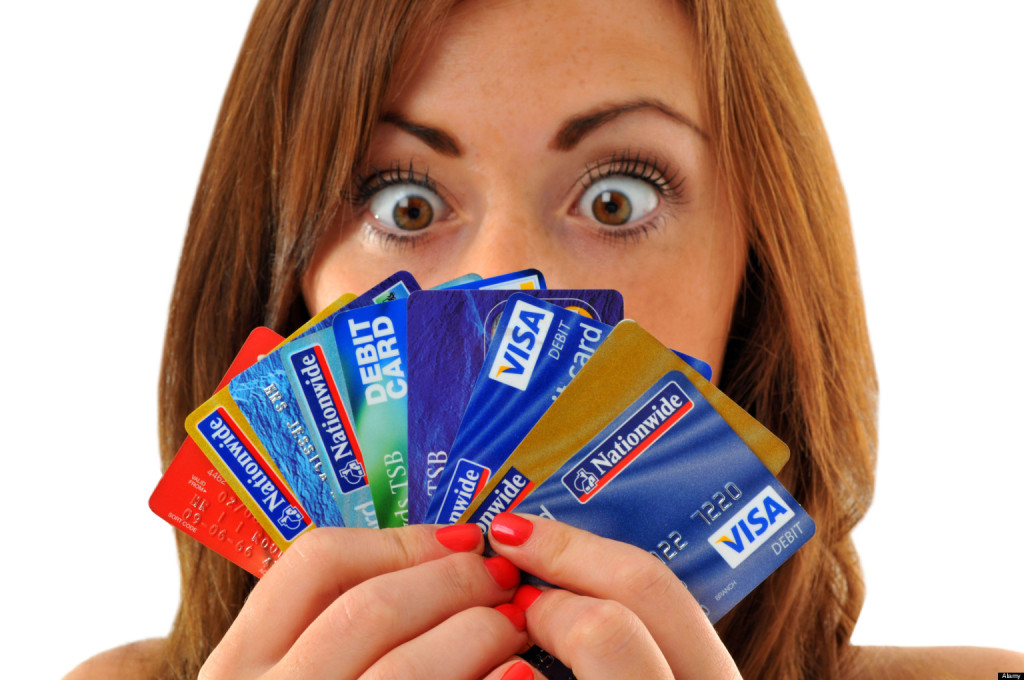 A lot of times, young people get all sorts of applications in the mail to open one credit card after another. To them, it may seem like free money. The problem is, nothing is free. They usually only find this out after they get in over their heads and then spend years trying to fix the situation.

6. Failing to exercise their own good judgment

-Young people may not trust themselves enough to exercise their own judgment. This creates a situation where they allow others to make decisions for them. This can be a dangerous prospect, to say the least.

7. Trying too hard to please others 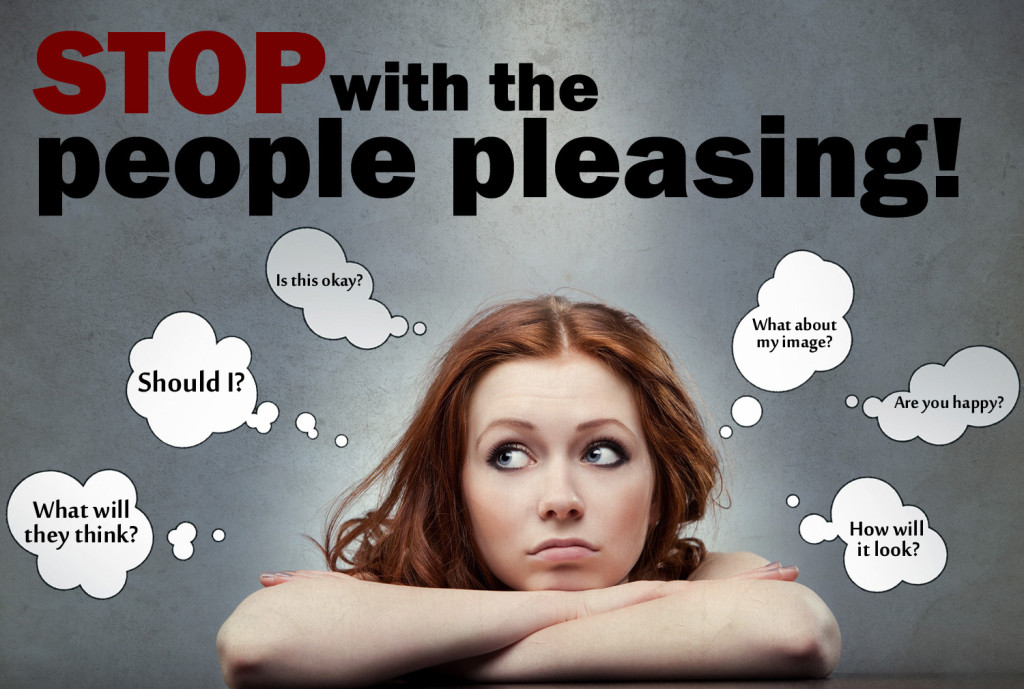 When young people have a career path or plans for their future that are not shared by parents or other people who are important to them, it sometimes results in them giving up on their own dreams to please other people. This is no more acceptable than failing to have the motivation to work hard for the things they want. Everyone has the right to achieve their own dreams, regardless of age.

8. Rushing into things too quickly 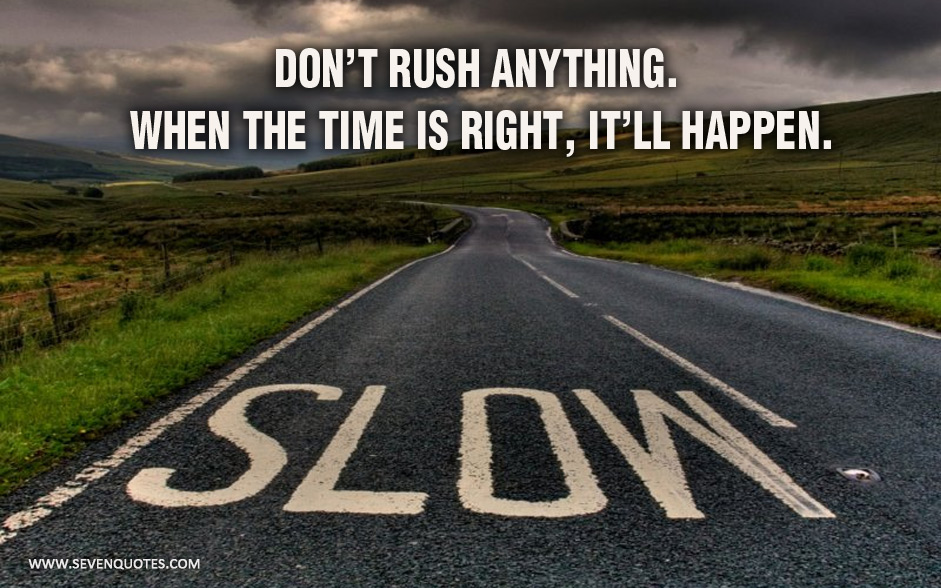 Just as some young individuals feel like they have all the time in the world, others try to rush into things way before they’re ready. Some young people want to get married and have a child before they are financially stable or mature enough to do either one. While it is important to plan for the future, it is equally important to realize that there is plenty of time to accomplish major life changes. They do not all have to be accomplished at one time. 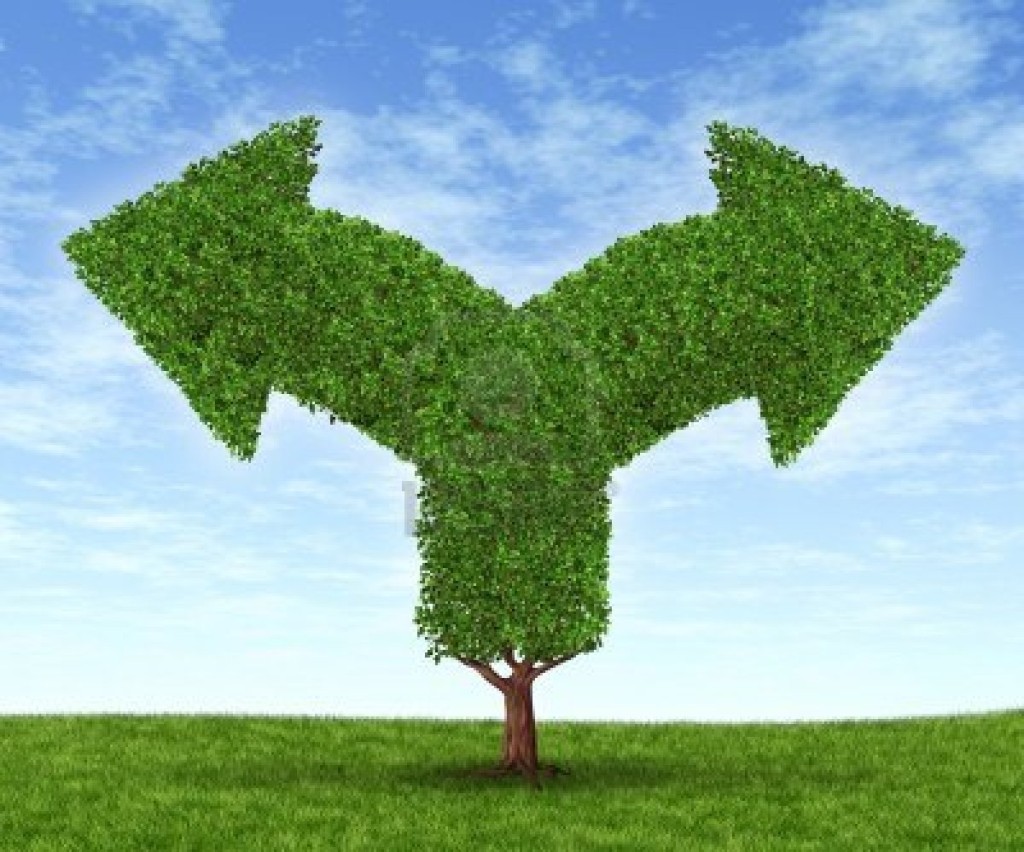 People sometimes fail to explore their options. There is nothing wrong with exploring options. In fact, people of all ages do this. Many times, exploring those options is the only way to truly find what you are all about.

10. Failing to talk things over 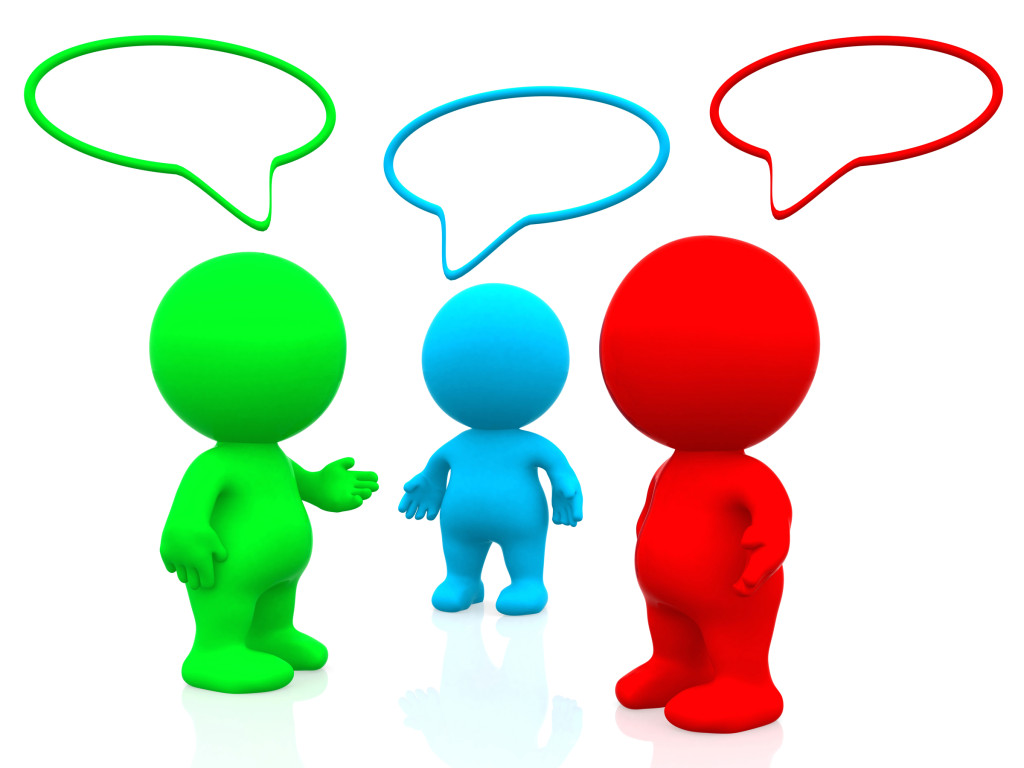