These days, relationships can be found everywhere from on the Internet to in the workplace to social gatherings. But moving from a first time meeting or great first date to an actual relationship is a process that requires time and energy. Therefore, we are providing you with a list of the 10 things you must know about being in an actual relationship. 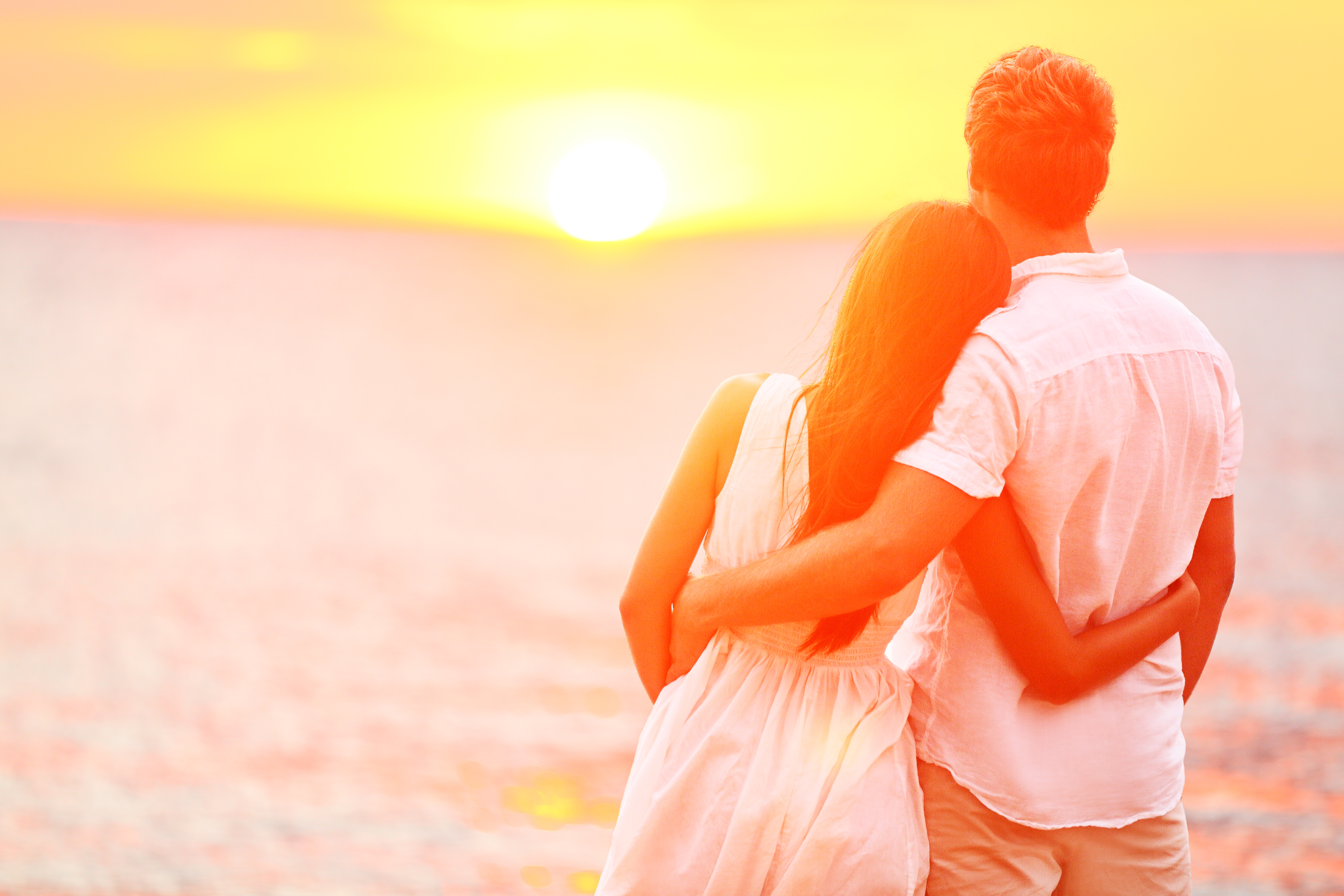 This is something that is usually discovered within the first few months of dating. People should be happy before they attempt to enter into a relationship instead of depending on the other person to bring their happiness to make them happy. The obvious problem is what will happen if the happy person becomes unhappy someday. That certainly seems to be the beginning of the end because only one person has their own happiness invested in the relationship. But perhaps even more important is to understand that neither person can be happy all the time. A true relationship demands you go through the times when happiness is elusive.

2. Loving more than one person is not only possible, but necessary. 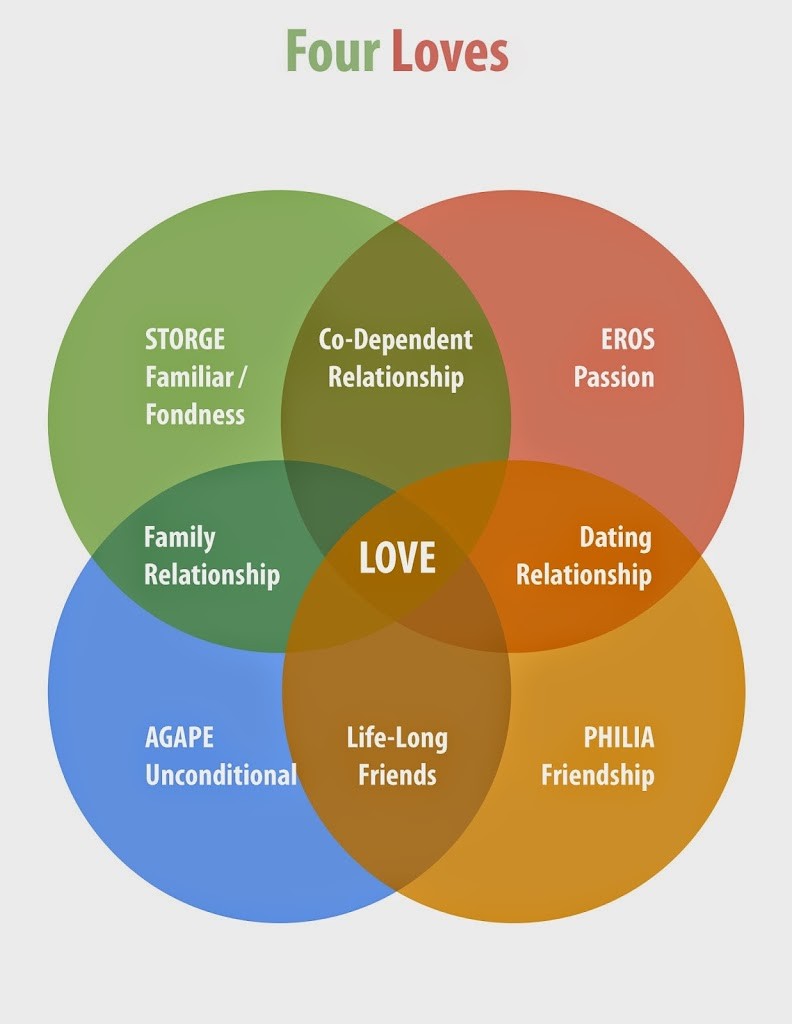 On the one hand, you do not have to use a trial-and-error approach to finding love and a true relationship. On the other hand, if you do not allow yourself to love more than one person, in most cases you will find yourself wondering later if you made the right decision to commit. It is true that many people grow up with the idea that yo can only love one person. A relationship requires that you are in a situation where you choose to love and commit to the other person. Once you recognize it is a matter of choice on both your parts, you will realize that the relationship must be built on commitment and love. 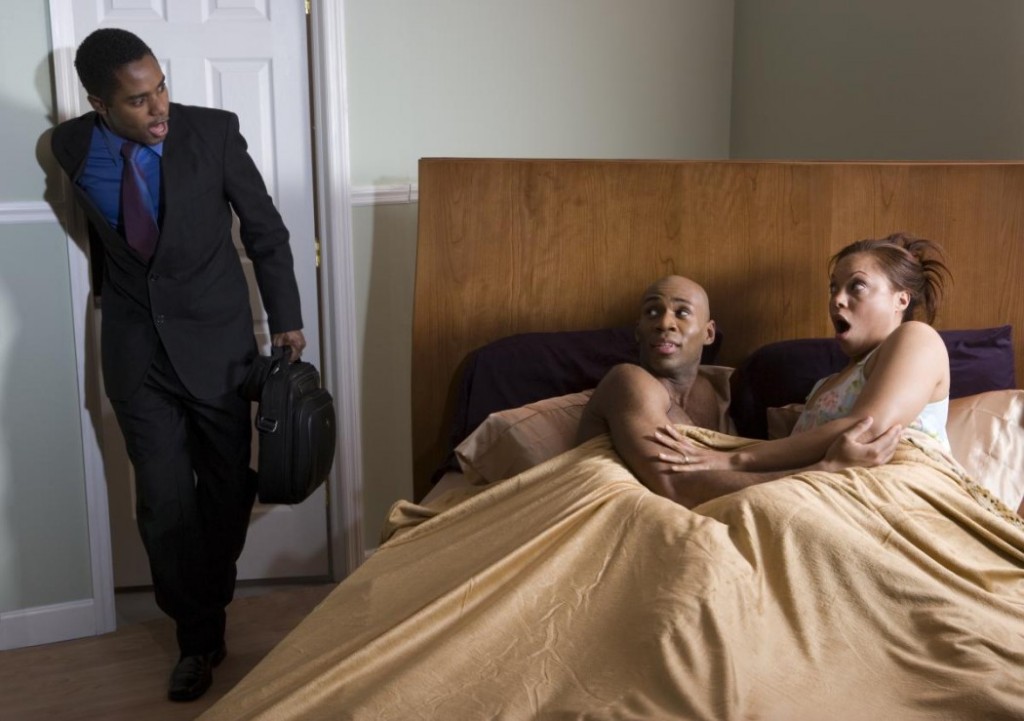 This is the simplest of ideas and truths, yet often the hardest to actually come to terms with. In a time where divorce is more common than most of us would like it to be, being honest and truthful with yourself first, and then the other person, is not something that comes easy. Yet if the other person cannot be believed, you will have to pick and choose what you want to believe. Once you think about that, it will not take long for you to realize honesty is essential. 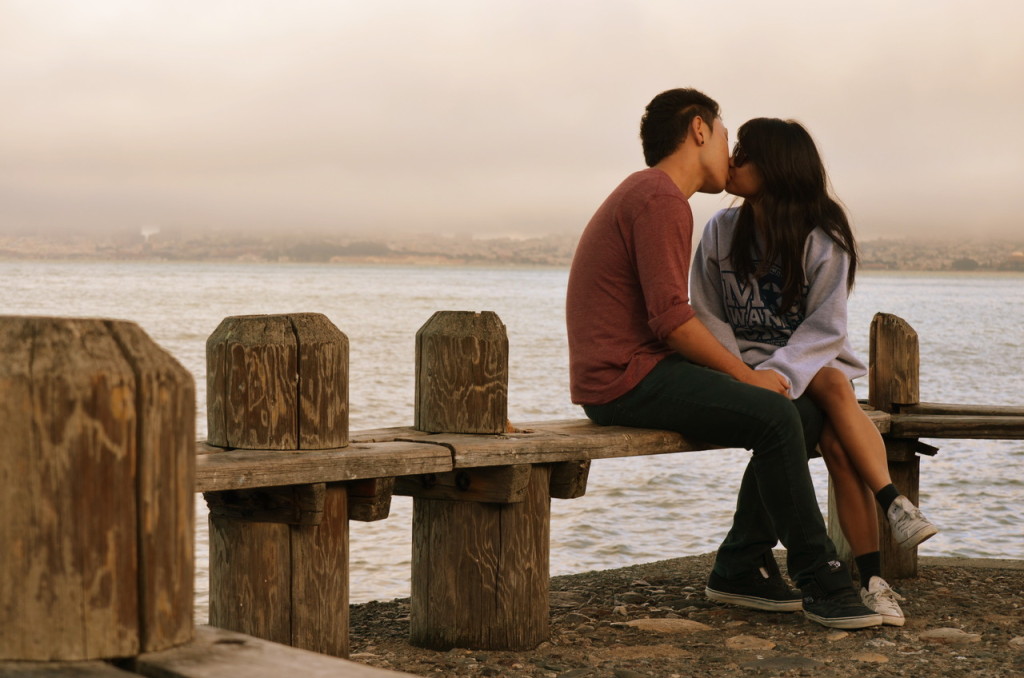 This is a rule of long lasting relationships, but knowing what it means is critical. If the other person is a great friend but nothing more, a relationship may exist but it can often get stressed if one person expects something the other person cannot or is unwilling to give. Friends in a relationship sense means that you can talk about things honestly and be able to go out and enjoy being together. Sometimes it is that simple. But if being friends means someone you only want to see when it is convenient, it is time to evaluate what the nature of the relationship is.

5. Check your joystick at the door 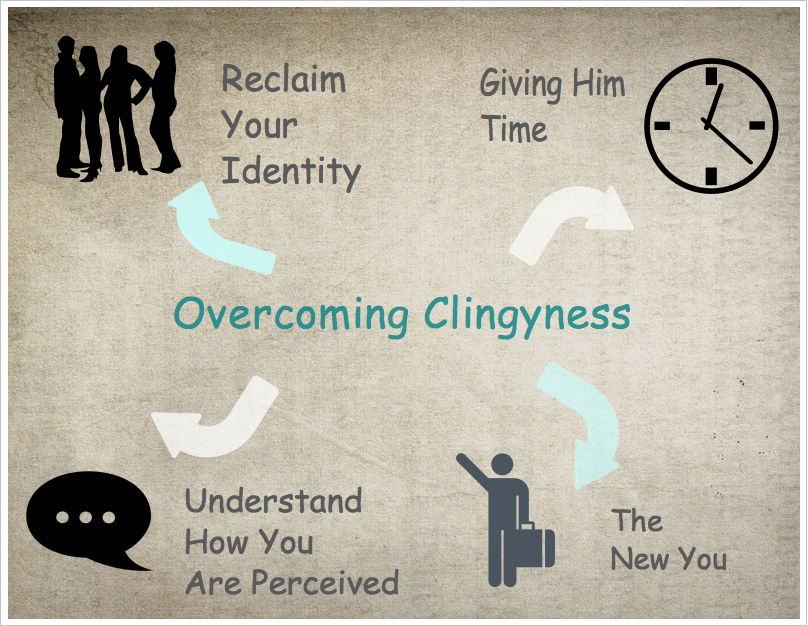 A joystick is also known as a controller, and being a controlling person has no place in a true relationship. This is not to say each person should not exercise some control of the relationship at some point. If the other person is in the hospital, it is natural to take control and make decisions that are not possible for the other person during this time. True relationships expect this type of control to be exercised â€“ when needed. Most of the other times, find your way to sharing control.

6. Trust is the most fragile part of a relationship 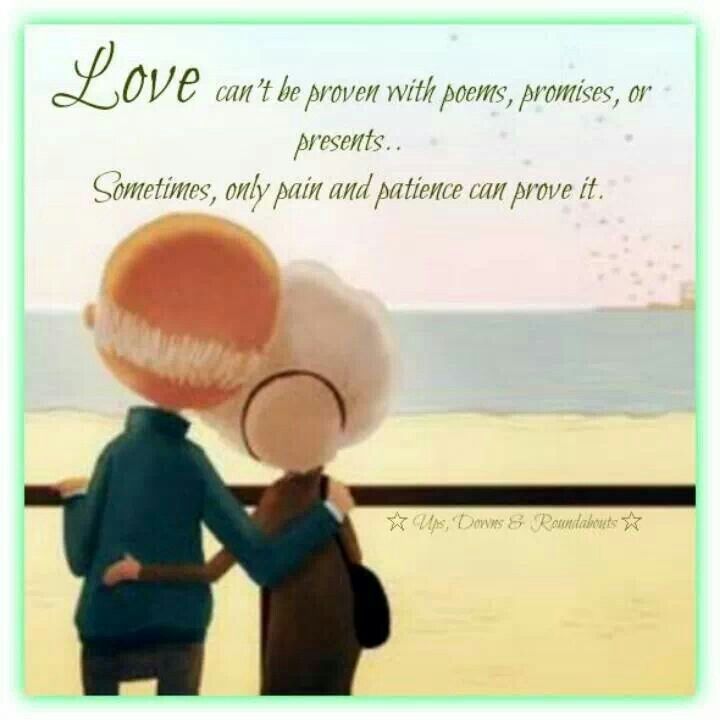 Like a broken mirror, trust can be put back together but you both will know it is broken and things will never be the same. That is why cheating and financial deception are two of the biggest reasons relationships end. Sex is mostly trust and money mostly creates a sense of mutual dependency. 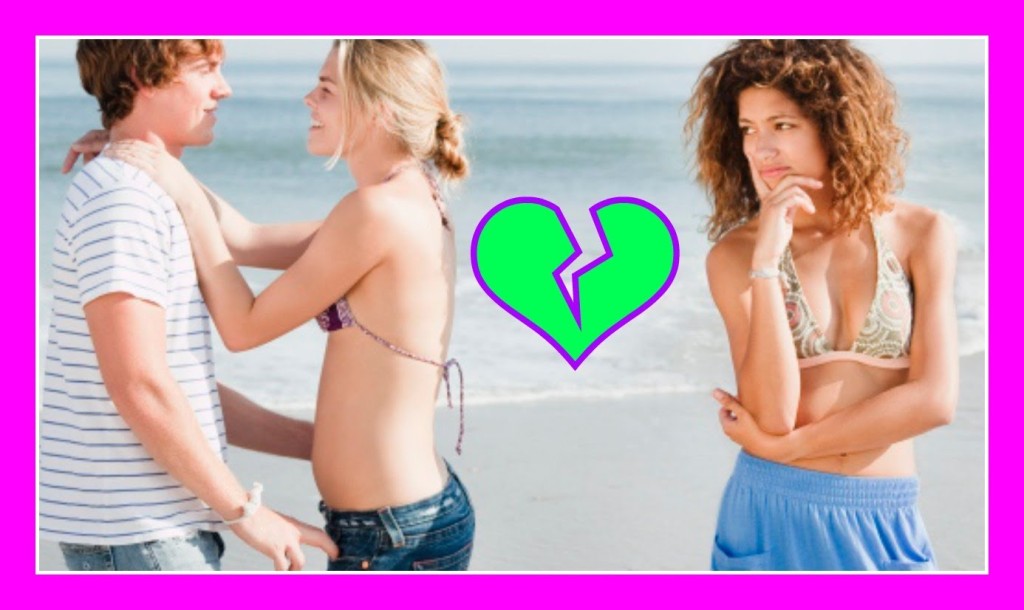 We are talking about changing your focus, not forgetting entirely about former relationships. The main reason is that for most people, though a previous relationship did not work out, there will always be emotional ties to the other person that will revive old memories. A special place, a special song, or even a moment of dÃ©jÃ vu can jog the memory. Just accept the fact that other people, past and present, are part of your life. That is true now and was true ten years ago.

8. Learn to lower your guard slowly 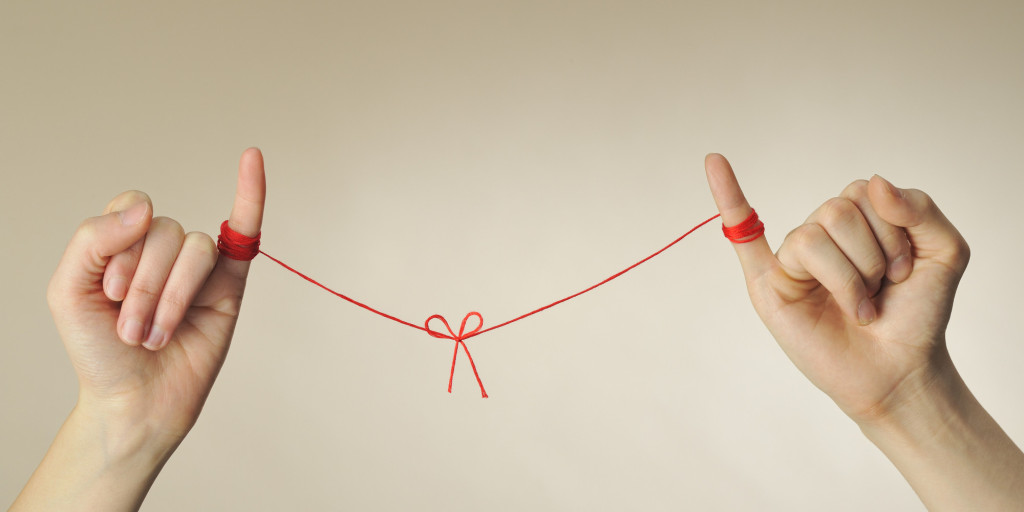 Though many times men are considered to be more guarded than women about their feelings, the truth is this is one area where gender equality reigns. Pain is something most people tend to avoid, and mental pain can be even more searing. But there is also fear, the fear of exposing your hopes and dreams to another and not being ridiculed or thought to be unrealistic. Both people need to help lower the other person’s guard as well as lowering their own throughout the relationship.

9. The worst kind of deception is self-deception. 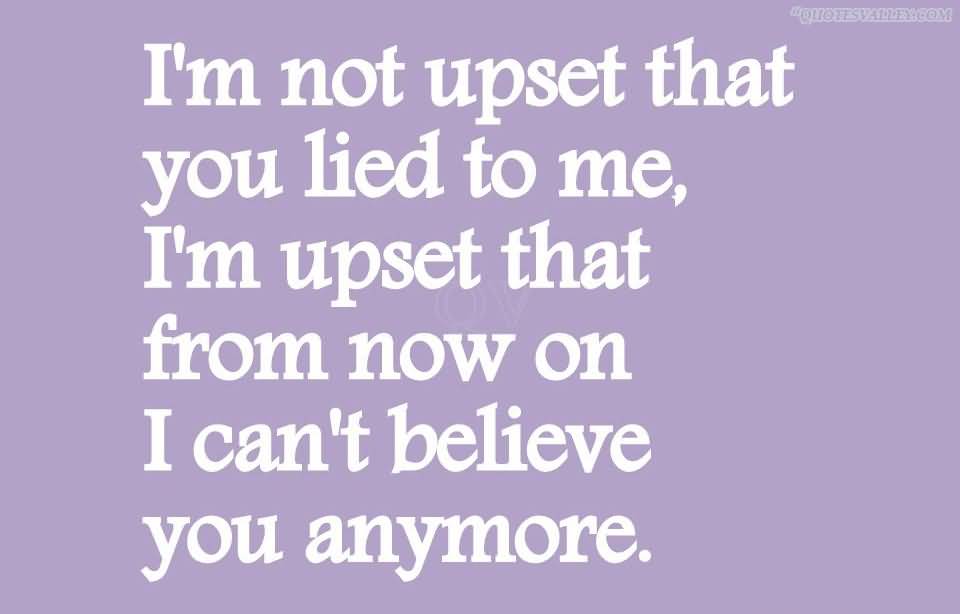 In a bad relationship, there is often considerable lying and deceit by both sides. It does not matter if it is a big like or a small deception. What is more important is if you start believing their lies to keep the relationship together, or tell yourself the lies are actually the truth. A relationship has to have a level of openness in order for it to survive. If the situation ends up being one of smoke and mirrors, believing that the opposite is true only delays the inevitable.

10. Relationships are a combination of dependency and independence. 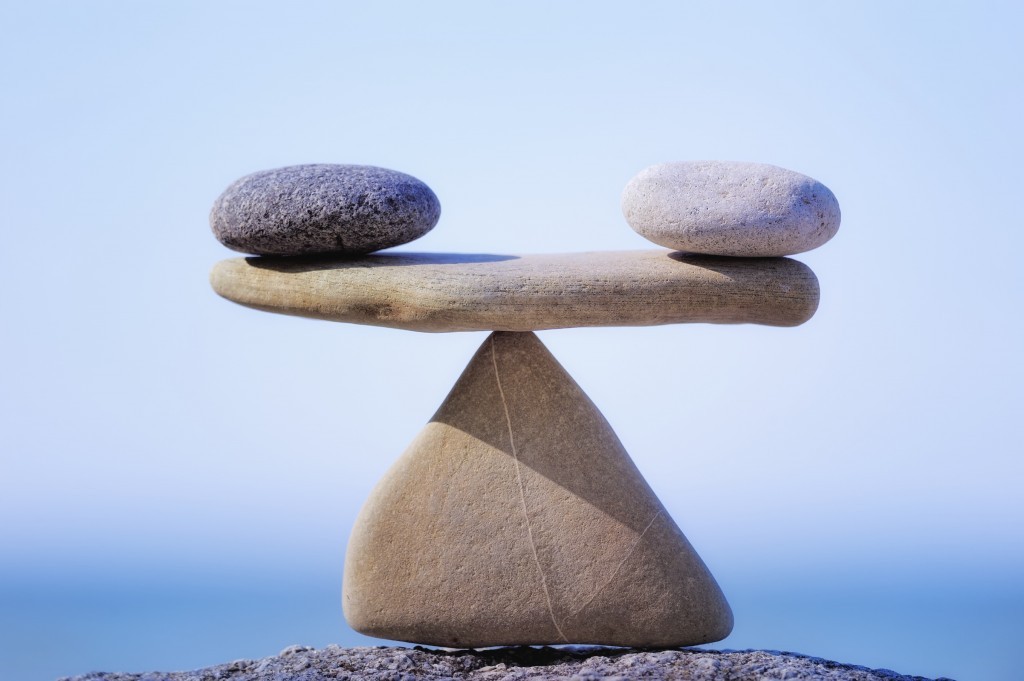 It is dangerous for one person to become too independent just as much as it is dangerous to become too dependent. The idea that you do not need the other person in the relationship is the same as having no relationship at all. It is not popular these days to admitting to need the other person. A disposable society filled with recyclables does not carry over to human relationships. The one thing that may help to keep two people together is the admission they need one another in a healthy way.