It’s amazing, sometimes, just what a celebrity will say without seeming to realize they’ve said anything strange at all. We’ve made a hobby of spotting them, and presented here are fifteen of our favorites for your delight and delectation.

15. “I definitely want Brooklyn to be christened, but I don’t know into what religion.”

Shortly after his firstborn arrived on the scene David Beckham gave us this astonishing piece of spiritual wisdom. To the best of our knowledge, only one religion christens its infants…

14. “I won’t go into a big spiel about reincarnation, but the first time I was in the Gucci store in Chicago was the closest I’ve ever felt to home.” 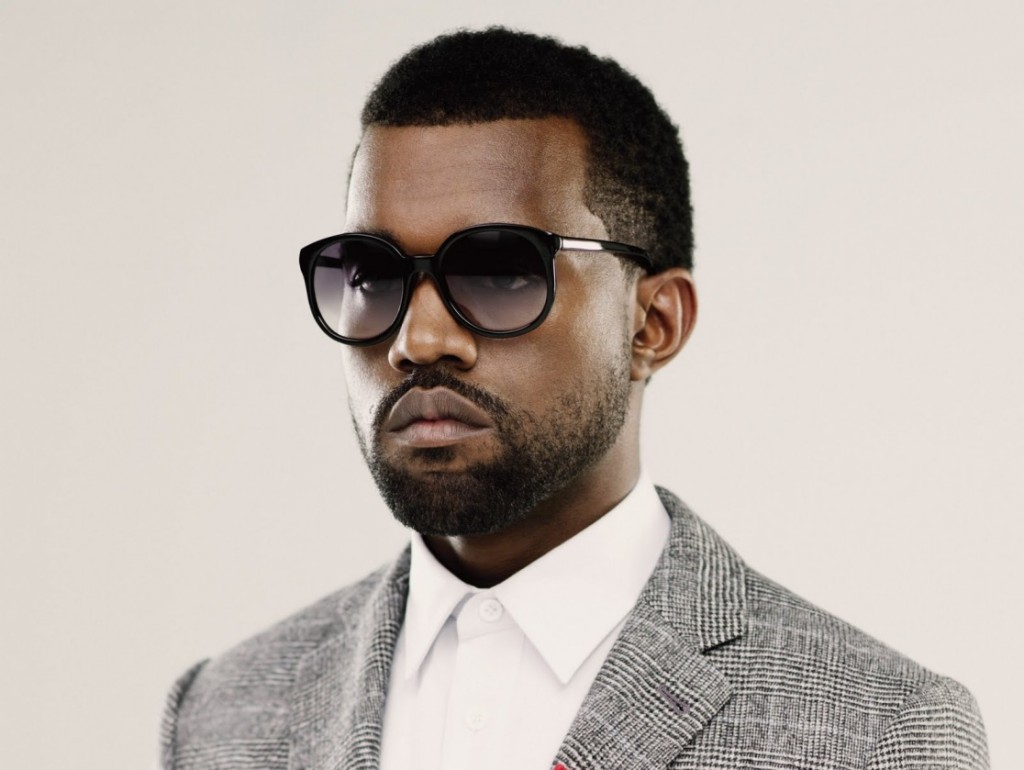 Kanye West, apparently claiming to have been a handbag in a previous life – although, let’s face it, a stunning handbag.

13. “First my mother was Spanish. Then she became a Jehovah’s Witness.” 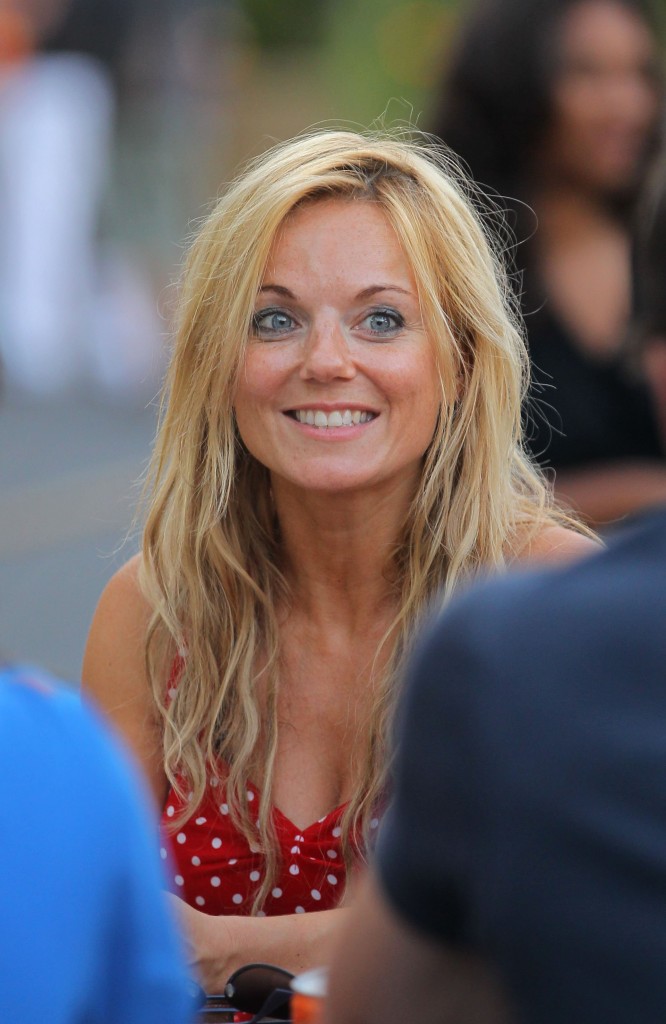 For many people, their country of origin and their religion are separate boxes on the great census form of life. For Geri Halliwell’s mother, aspects of her identity are apparently a little harder to come by.

12. “I created punk for this day and age. Do you see Britney walking around wearing ties and singing punk? Hell no. That’s what I do. I’m like a Sid Vicious for a new generation.” 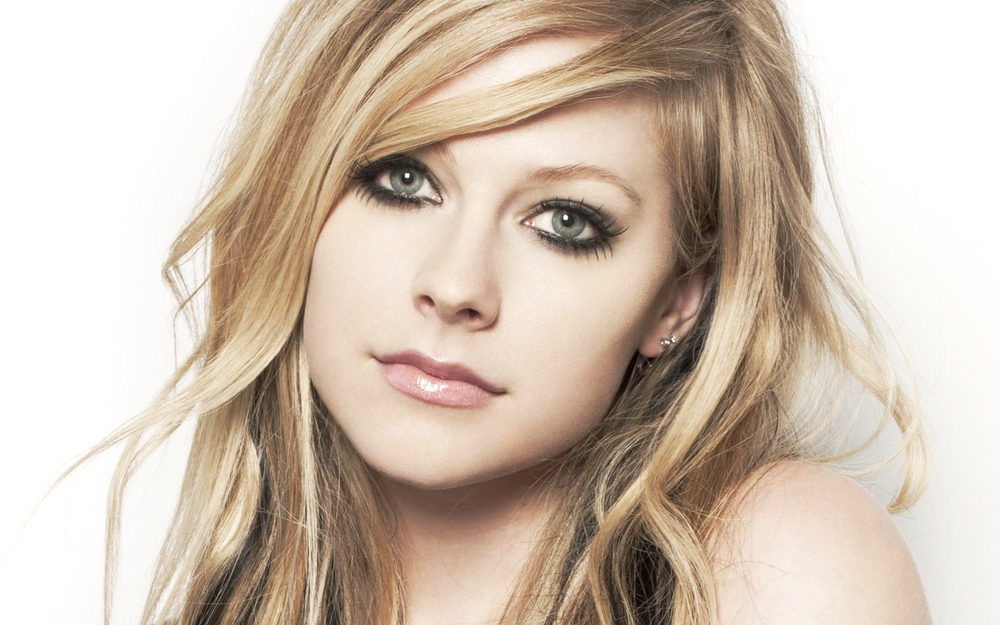 Avril Lavigne clears up a question about the way music develops for us. It’s good that she did; after all, it was definitely going to be either her or Britney who modernized punk. Who else could it be?

11. “I’m pretty feminine. I think so … What does that mean, you’re a lesbian or something?” 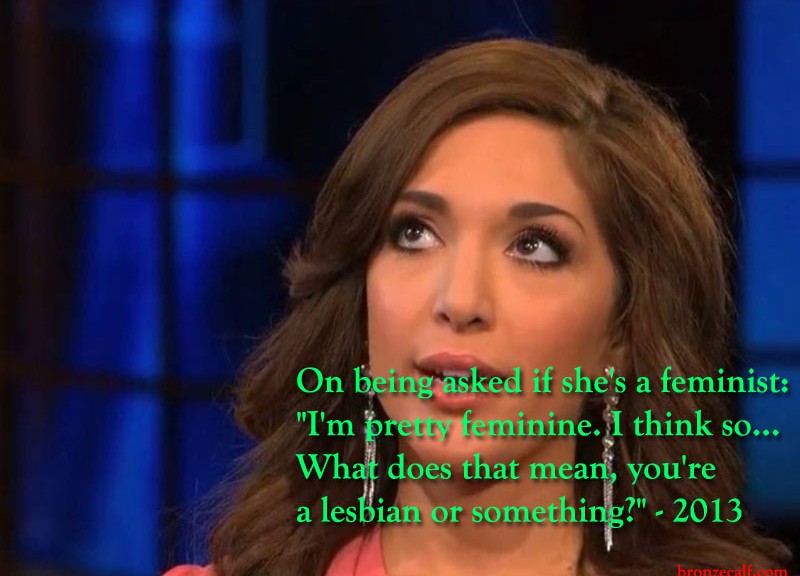 Farrah Abraham gets two swings at plate on the definition of feminist and misses both times. Third strike and you’re out, Farrah…

10. “I’m so obsessed with you I want to skin you and wear you like Versace.” 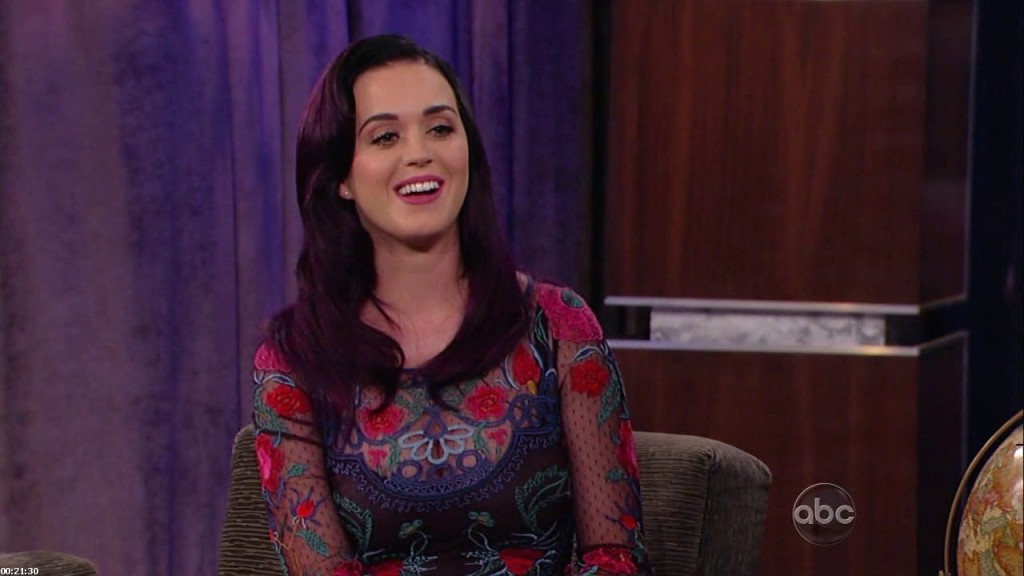 Katy Perry describing the Japanese people, and apparently also making her bid to replace Mads Mikkelson if Hannibal suddenly got renewed for another season. I’ve got to admit, I’d watch it. I’d hate myself, but I’d watch it.

9. “I think that gay marriage is something that should be between a man and a woman.” 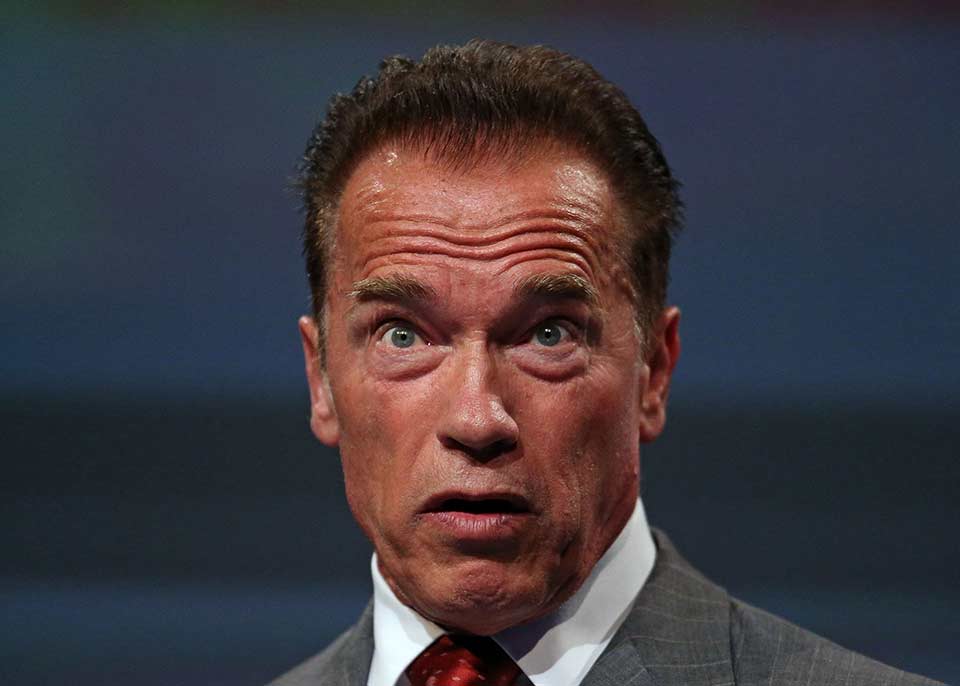 Arnold Schwarzenegger has done some deep thinking on this, and the results may surprise you. They definitely surprised me.

8. “Smoking can kill you. And if you’re killed, you’ve lost a very important part of your life.” 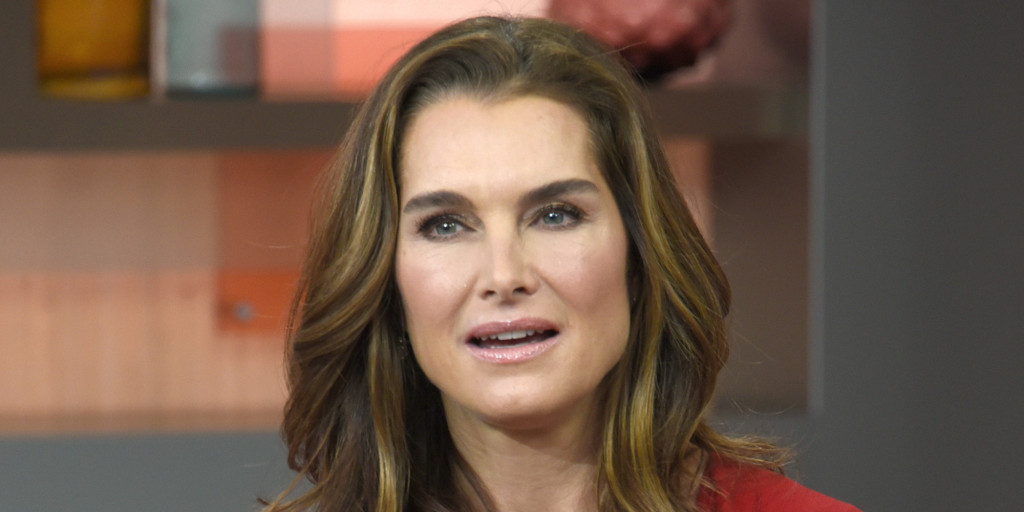 Brooke Shields – This one isn’t all that high on the list. Why not? Well, because it is, technically, correct. Technically correct: the best way to be correct.

7. “Everyone has been doing emails and it’s email my heart, so it’s, uh, everyone can relate to that song.” 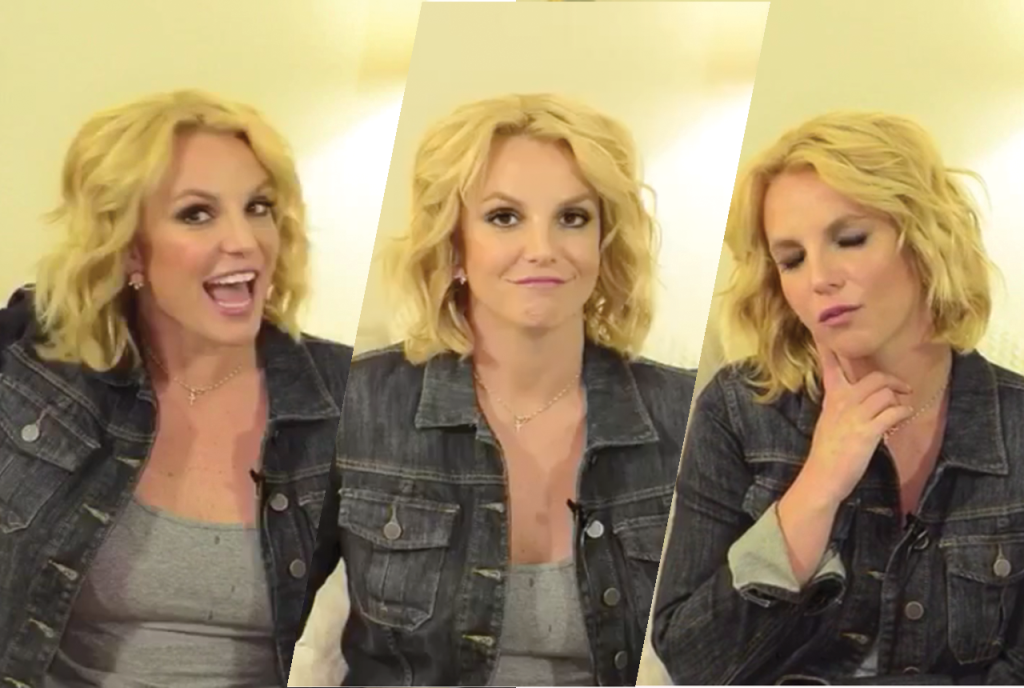 Britney Spears – who, remember, did not create punk for our age – takes a bold statement on the internet habits of the modern American. Actually emailing your heart became much easier once emojis started to spread.

6. “Today I was like, ‘I don’t wanna, like, really sound stupid when I do this show today.’ So I learned a little education on sharks. So I look up sharks on the internet and I’m, like, ‘WHALE SHARKS so that must be when a whale and a shark have sex.’ Then I think “Well, how does a whale and a shark have sex?’ And then I looked it up, there’s a thing called whale sharks, so I thought they must, you know? And then I realized that whales are mammals and sharks are animals, so they have nothing to do with each other.” 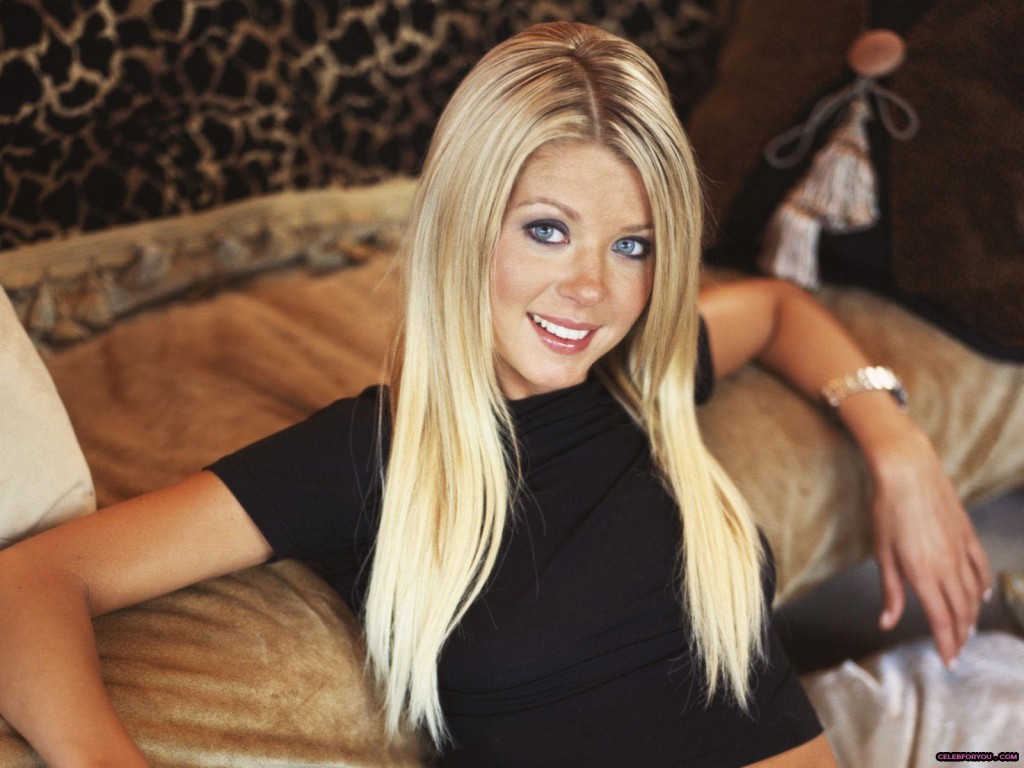 This gem is from Tara Reid. We really don’t know where to start, here…

5. “That’s something I’ve been involved in for a while with a group of scientists – finding a way to neutralize radiation.”

There are people who could say this without us calling it stupid. Madonna is not one of them.

4. “Acting is easier and smoother than singing – it’s less drama.”

Beyonce Knowles accidentally confirms it’s nothing but film comedies for her when she acts from now on.

3. “Where is the Cannes film festival being held this year?” 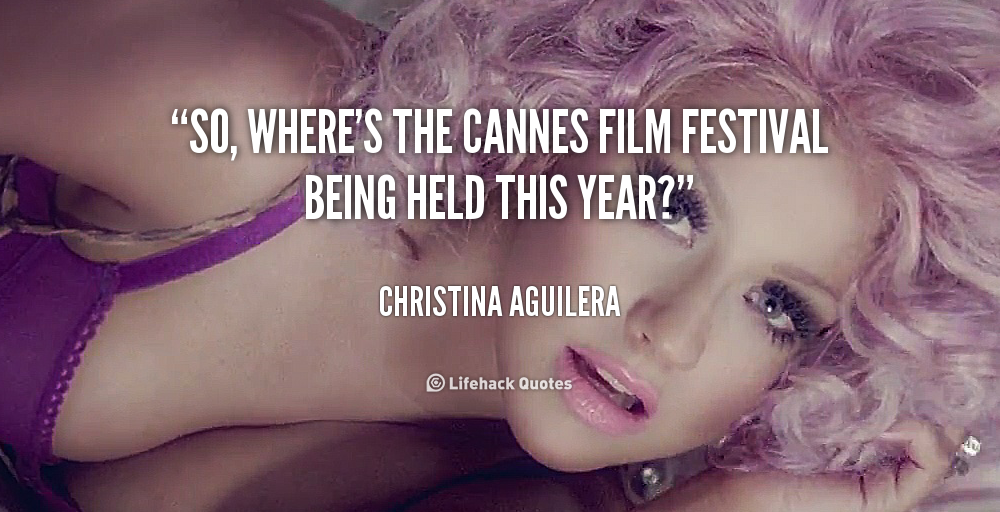 Christina Aguilera, either being very stupid or deeply profound. Although one is a lot more likely than the other, let’s not face it. 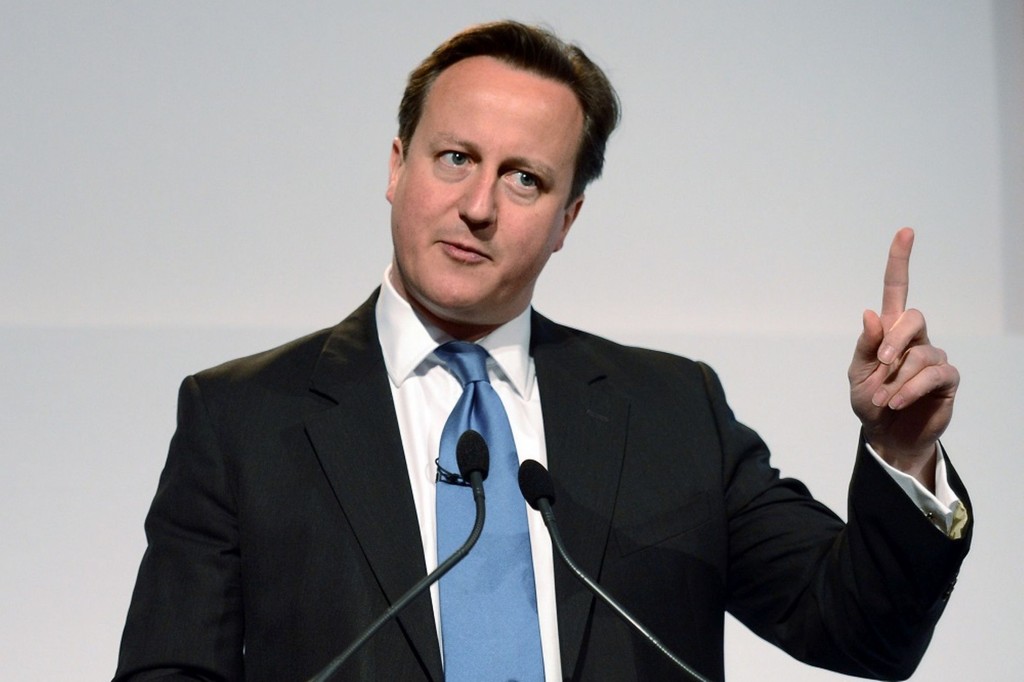 UK Prime Minister David Cameron, who apparently thinks he married a man yet opposed the legalization of gay marriage. 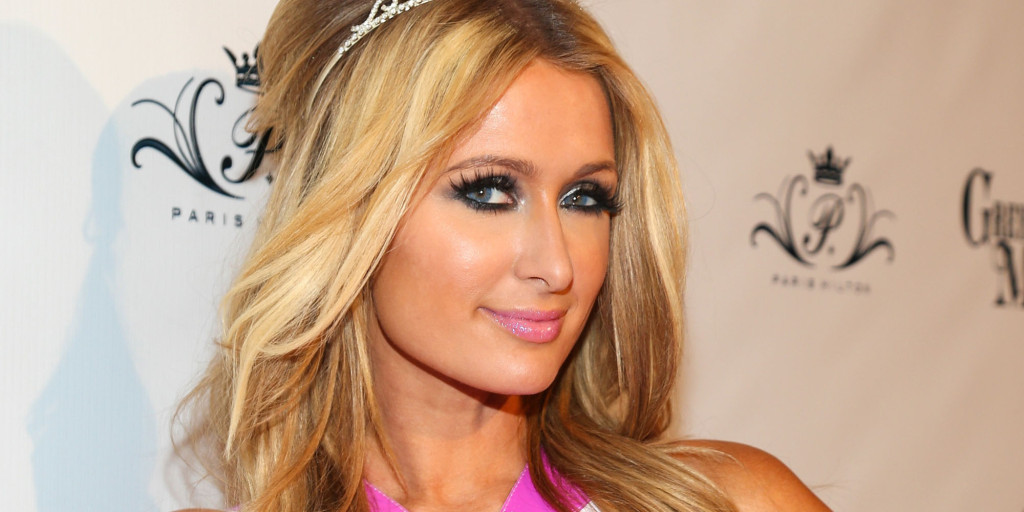