From specialty and grocery stores to roadside stands, organic foods seem to be available everywhere. You can also easily find magazine and newspaper articles, books, and websites dedicated to discussing all the benefits associated with eating them. Despite the abundance of information pertaining to organic foods, the public still has many misconceptions. From extravagant prices to funny tastes, here are the ten most common myths about organic foods. 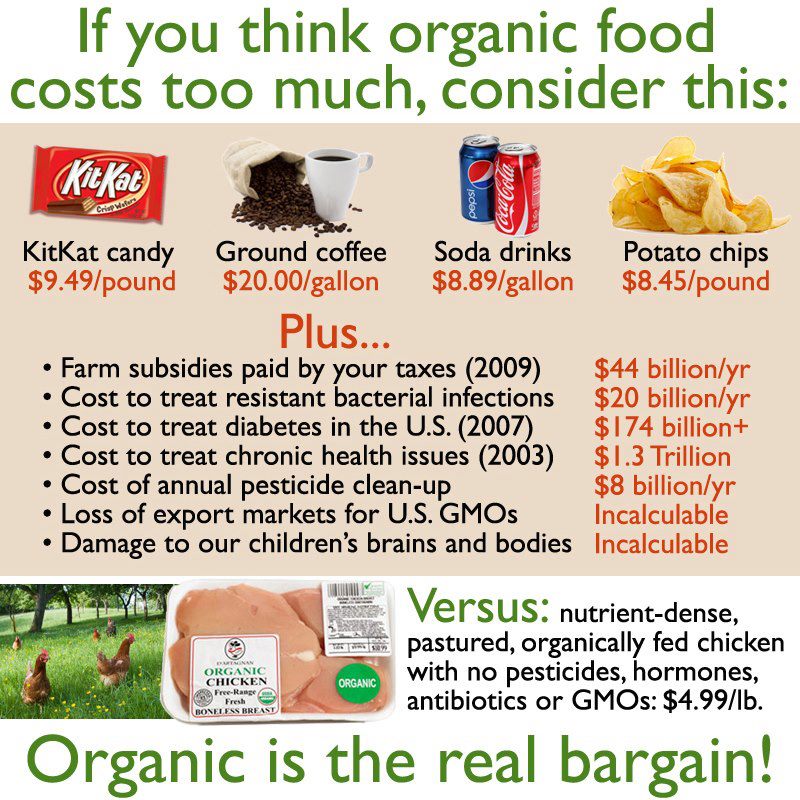 While it may seem that organic foods are more expensive than the alternatives, this is not always the case. In a March 2015 study released by Consumer Reports, 100 products were compared. While the organic foods were 47 percent more expensive overall, there were huge variances. In some cases, the organic product was as much as 13 percent cheaper as the inorganic product. In many cases, such as with organic carrots, lettuce, cream cheese, olive, oil, and maple syrup, the prices were the same or less. (1)

2. Myth: If a food is labeled organic, it hasn’t been exposed to pesticides or herbicides. 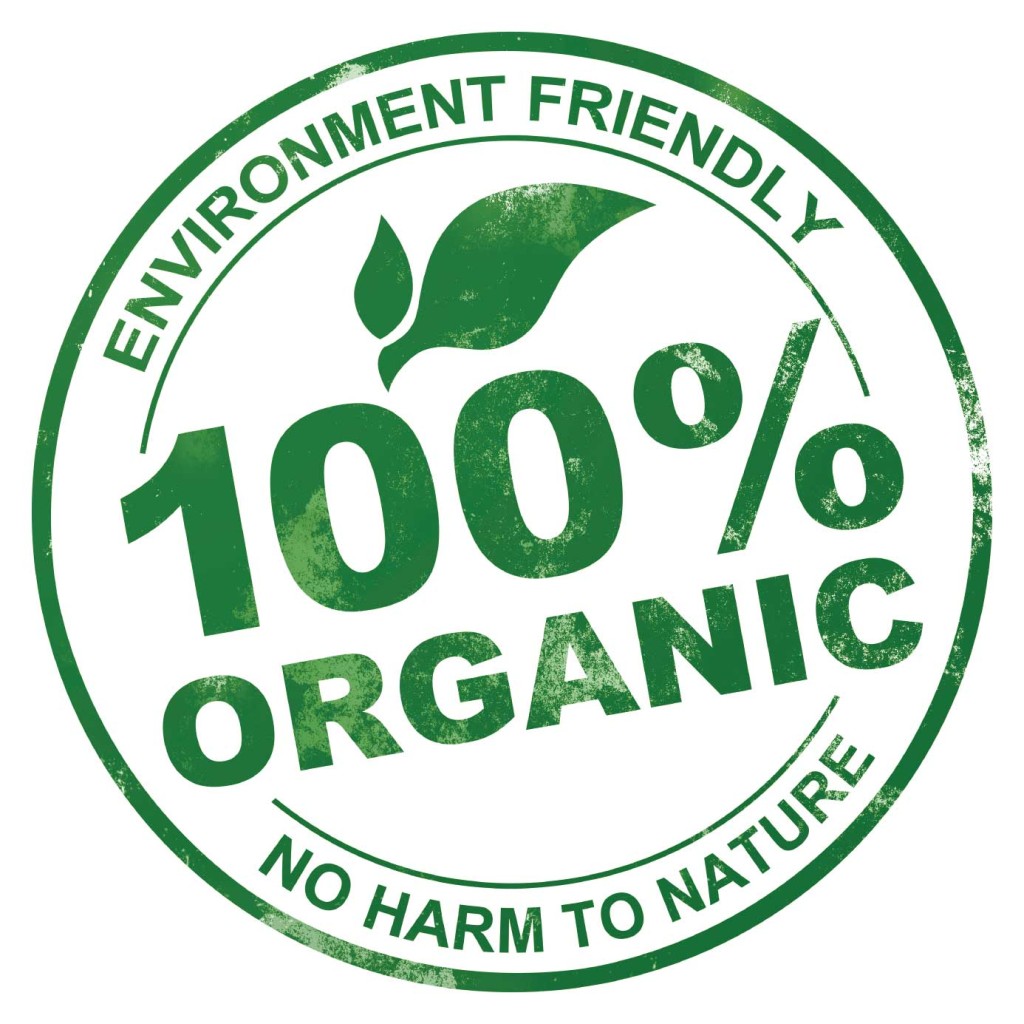 According to the U.S. Department of Agriculture, foods that are labeled 100% organic are not necessarily free of pesticides or herbicides. However, it does mean that produce has been grown with no genetically modified organisms, as well as using fertilizer that is free of sewage or synthetic components. For dairy products, eggs, and meats, 100% organic means they are free of growth hormones and antibiotics. (2)

3. Myth: Organic foods are inspected to ensure their purity. 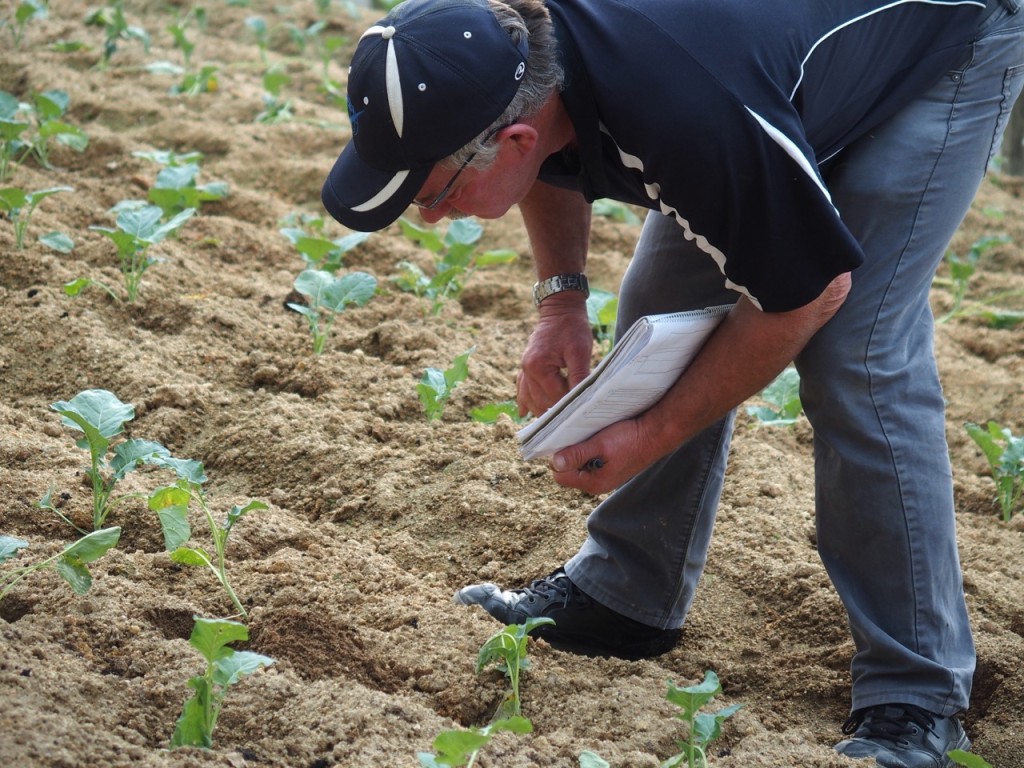 Actually, the inspection process for foods labeled organic isn’t all that strict. A farmer hires his or her own certifier to guarantee his products are organic. The certifier, then , fills out the USDA paperwork and sends it in. (Certifiers often compete with one another for business, so you may find one who goes through a less rigorous inspection in order to get more business.) Although the USDA does require that a third party check each food manufacturer and farmers products once a year, they rarely do more than talk to the owner and workers, look over paperwork, and walk around in the field. Overall, whether a food really meets organic standards requires trusting the supplier more than checking the label.

While food that is labeled USDA organic is supposed to meet U.S. standards, this isn’t always the cases. As with domestic products, the farmer contracts with a certifier in his or her own country to verify whether or not their products are organic. Rarely, if ever, do third party certifiers travel overseas to make inspections. When foods are coming from countries with a reputation for corruption, you have to be a bit leery. 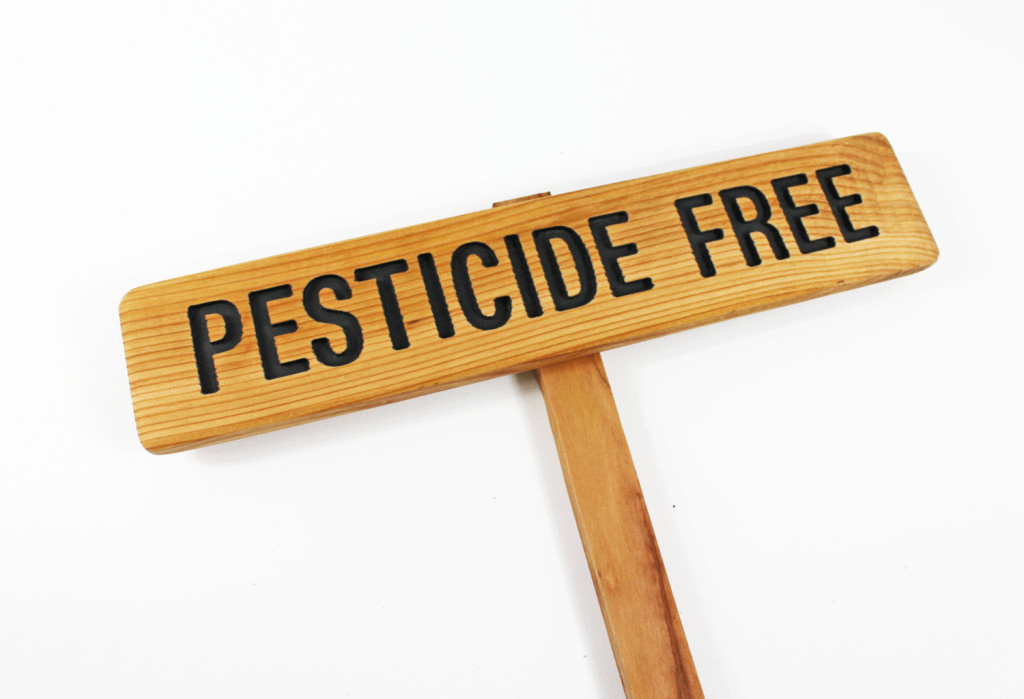 While keeping farmland free of pesticides is good for the environment, it doesn’t automatically mean organic foods do not harm. For example, take a bag of organic rice from China that is transported to the U.S. for sale. This creates a huge carbon footprint. In addition, some areas of the world, such as Southeast Asia, are opting to destroy natural habitats to create vast farmlands. This does significant hard to local flora. 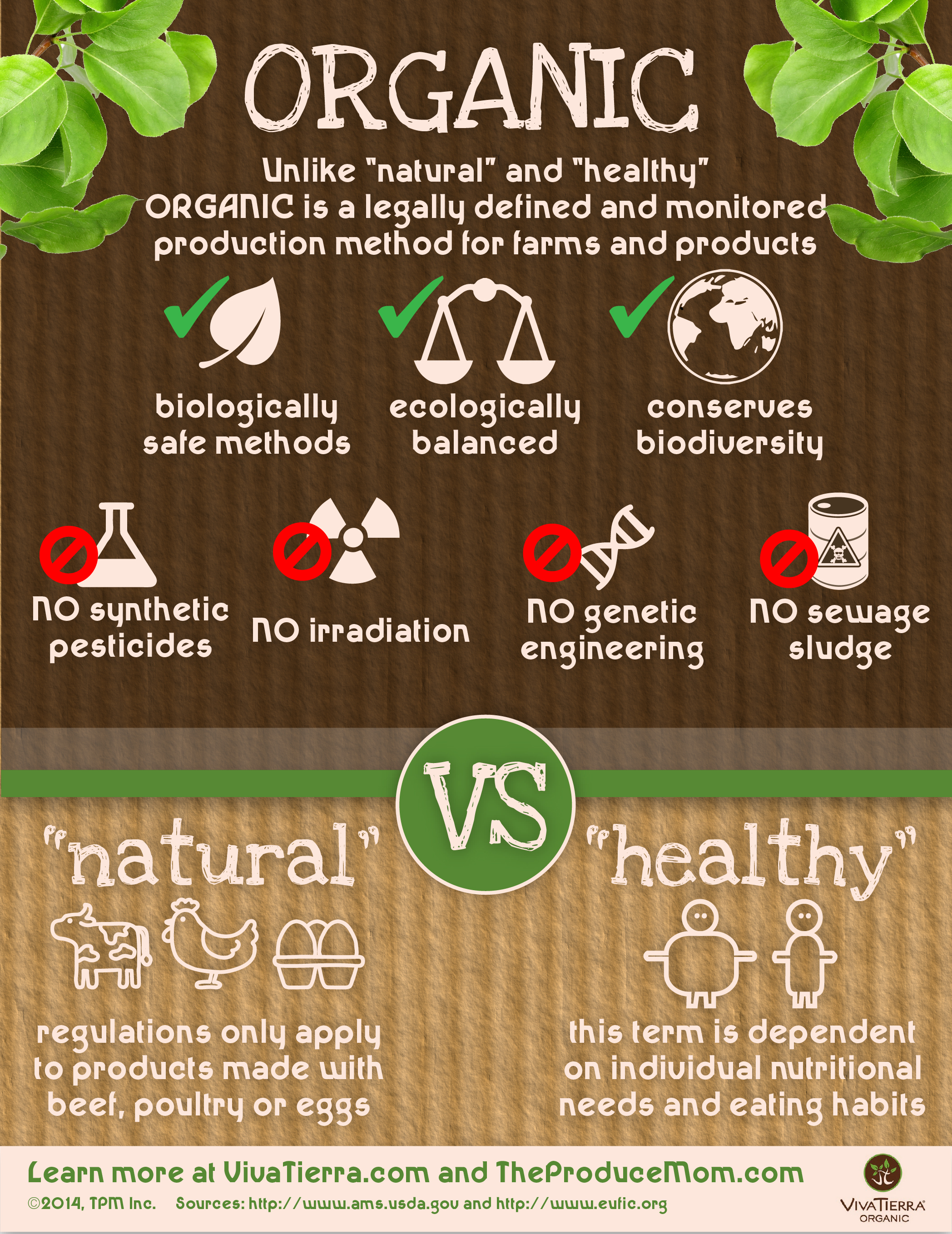 Natural foods do not have preservatives or additives, but they may have been genetically modified or grown using pesticides. Natural foods are unregulated and do not meet the same standards as organic foods. Therefore, they are not the same thing. 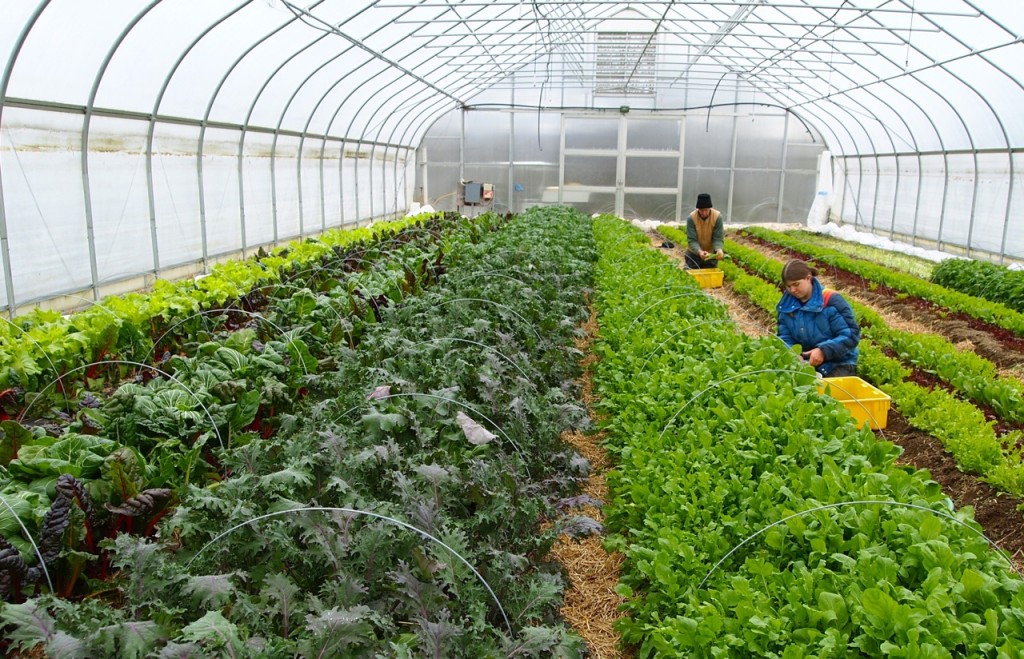 Actually, most big organic companies started as small farms. As they have grown, they have developed additional resources and more efficient production methods, but they are no less organic.

8. Myth: There is no nutritional difference between organic food and their conventional counterparts. 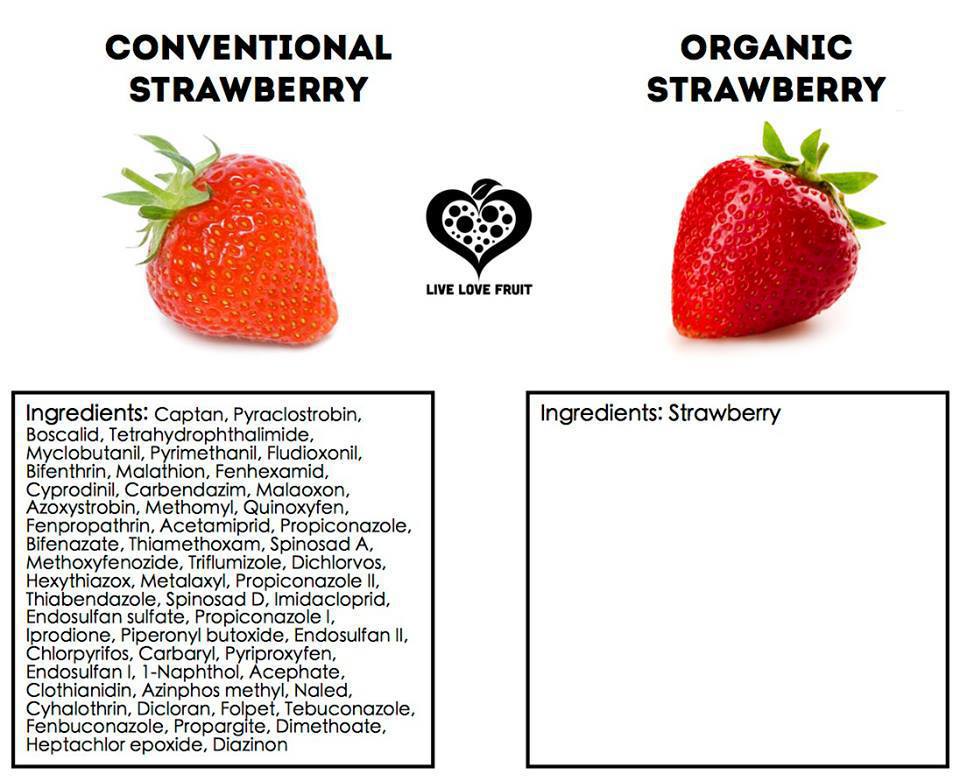 The British Journal of Nutrition recently evaluated 343 different studies regarding organic foods. Overall, they found that organic foods actually are better for your health, largely due to their high amounts of antioxidants. (3)

9. Myth: You can’t be allergic to organic foods. 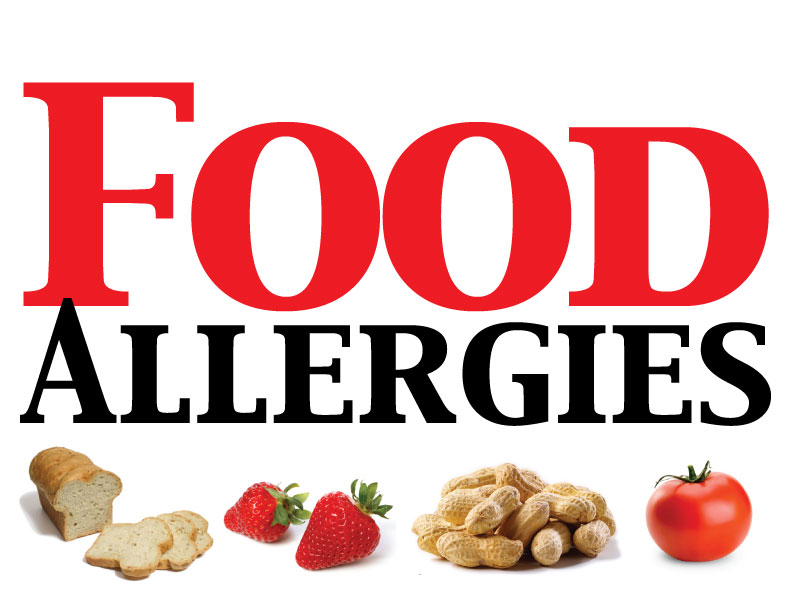 10. Myth: All organic food taste disgusting when compared to their inorganic counterpart. 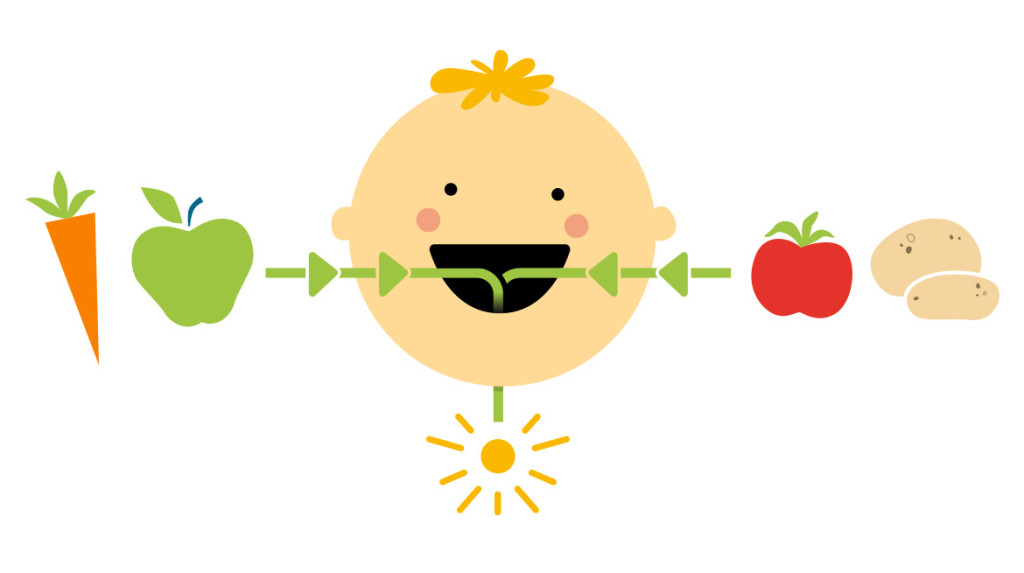 In all honesty, this is a matter of personal taste, but several studies have found that most people can’t taste a difference. According to the American Journal of Clinical Nutrition, when organic produce and their conventional counterparts are tasted in a blind taste test, participants indicate there is no significant difference in taste. (5) Essentially, if you think an organic food tastes disgusting, it is simply because you do not like the taste of the food period.

There are a number of additional myths about organic foods. Before you take someone’s claim as the truth be sure to do your research.