Originally associated with a knight’s code of conduct, chivalry refers to a gentleman’s behavior toward, and in the presence of, a lady. This behavior included respect, courtesy, honor, bravery, and honorable behavior in general. In today’s society, however, chivalry is taking its last, gasping breath. With the exception of the very oldest of generations, it is an alien concept to the new generation of the new millennium. What happened? Chivalry should be a charming, timeless way to show respect and affection. The reasons for the death of chivalry can be broken down into the following:

1. The Upbringing Of The “Modern Generation” 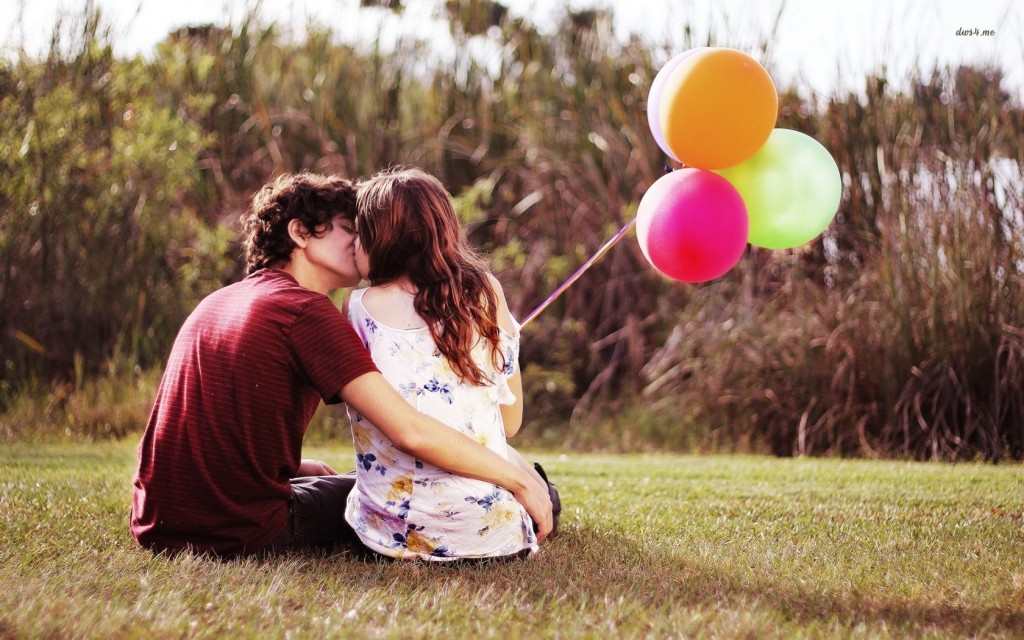 I’m giving away my age here, but some of us saw examples of chivalry from our fathers and grandfathers. Acting as head of the family and the household but still respecting the wishes of their wives, keeping home and family safe, being the main breadwinner. Having grown up being witness to this type of family unit, I am completely at a loss as to how this suddenly became “degrading” or “insulting” to women. It was never implied that a woman was unable to do these things; her role as a mother and wife and homemaker and nurturer was every bit as important – if not more so – than the man’s role. These were the things that made up a strong family unit. Somewhere along the way all that changed, and chivalry was affected. It became “old-fashioned”. Today’s younger generations have their own ideas as to what “respect” and “honor” are and, sadly, most are severely lacking.

2. Lack Of Real Interaction With Others 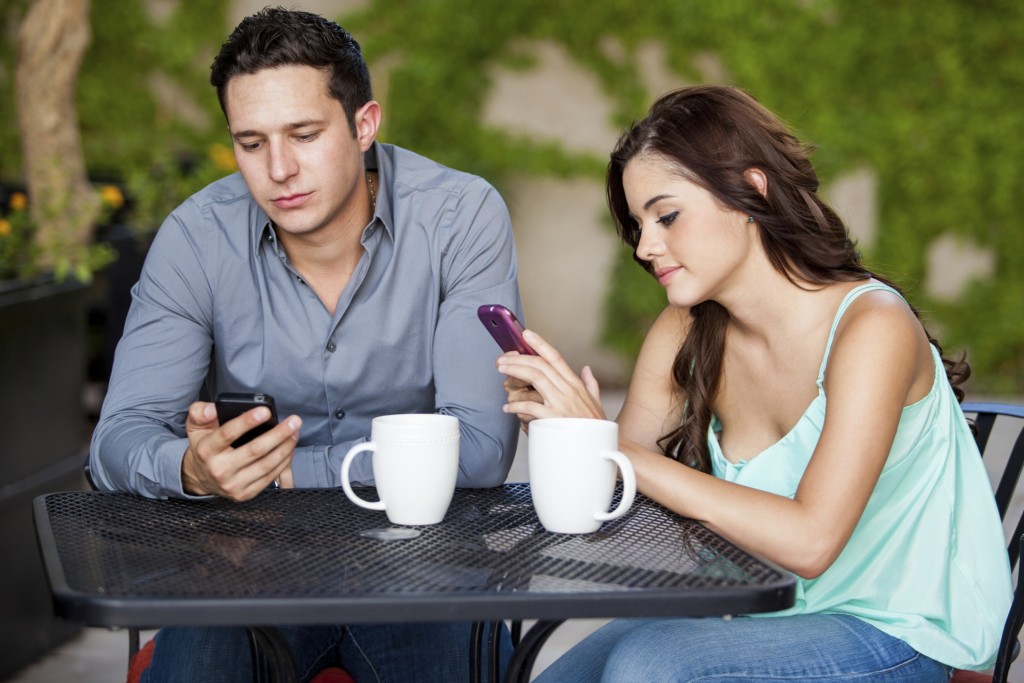 Society today is about all things electronic. From cell phones to social media to email to text messaging, entire “relationships” have been carried out online; couples have actually become engaged having never even met face-to-face, only on social media websites or via video chat. What need is there for chivalry in a world that relies on electronic communication to “learn” all about another person? Of curse there is the very real possibility in these instances of becoming involved with someone who is not only unchivalrous, but who is the antithesis of anything honorable and honest. Chivalry cannot survive when there is no actual physical interaction between people. 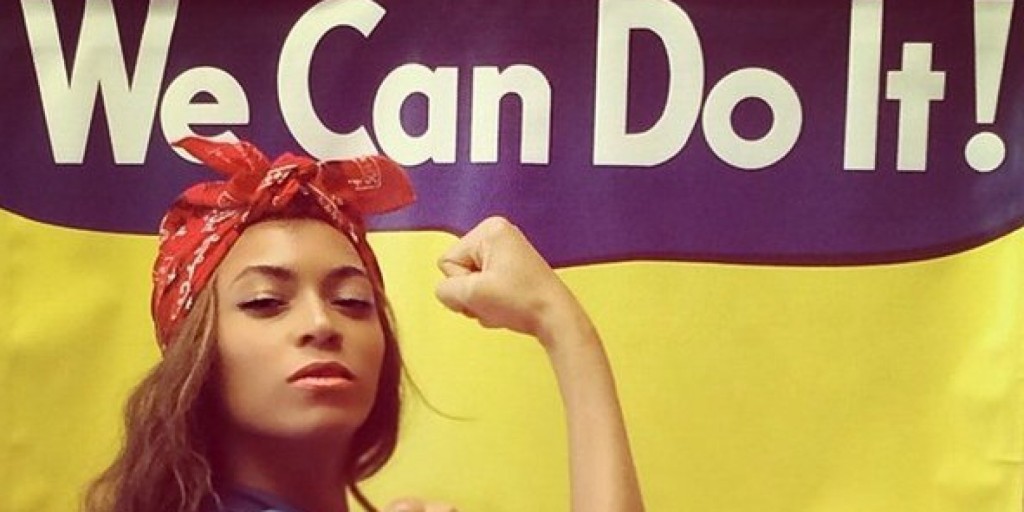 Somewhere down through the last couple of generations the idea that chivalrous behavior toward a lady was demeaning to her, was somehow condescending. Nothing of course, could be further from the truth, but once such a concept takes hold in society, it quickly gains a following and catches on. It started out with what is commonly known as the “women’s lib” movement. Women began to feel that by allowing a man to protect her and wish to take care of her, she was somehow “weak” or “dependent”. They were all about working outside the home and expanding their roles in society outside of homemaker, mother, and wife (not that there is anything wrong with that, mind you). One has to feel a bit of sympathy for a man who only wishes to show honor and respect to a lady he cares about only to be met with hostility and accusations of wanting to “control” her. 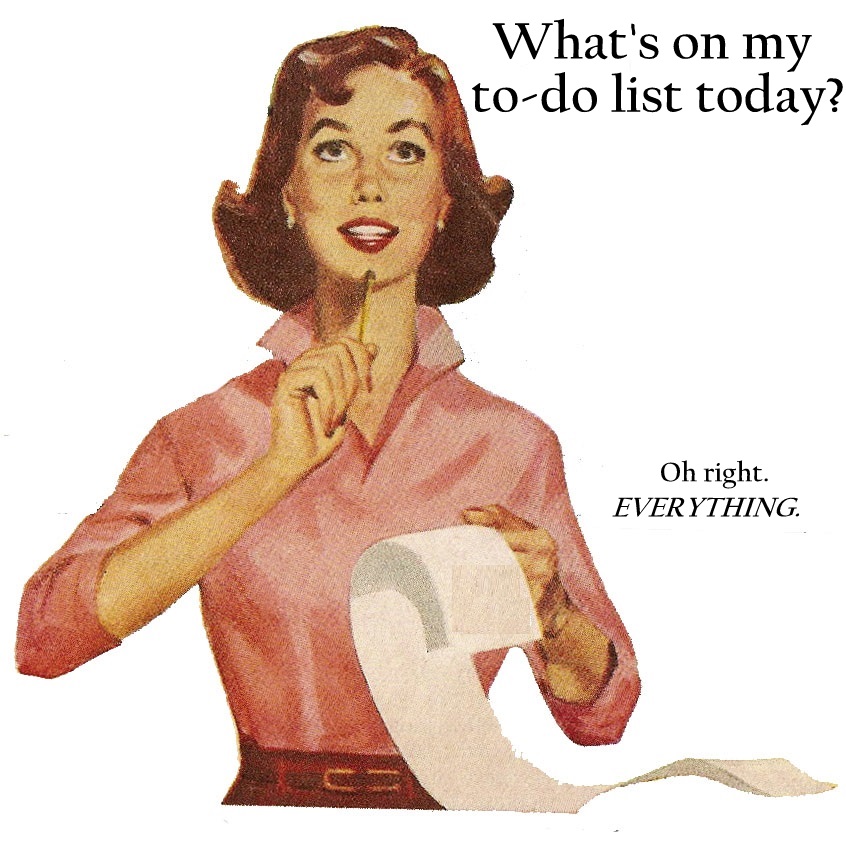 Not all blame for the demise of chivalry can be laid at the feet of the ladies. Some men who, for whatever reason, had a very distorted notion of what chivalry actually was, actually turned some women off to the idea entirely. A man who would expect that his date would appreciate having her dinner ordered for her, who would have no say in the evening’s activities when asked out on a date, who may even be told what to wear for a date, is a man who would quickly and unequivocally find himself going stag on his next free evening. Similarly, a man who sought out a wife who would stay home, “barefoot and pregnant”, while he went out and worked, made all the decisions for the family “because he’s the man”, and who “honored” his woman by punching the sauce out of any man who dared speak to her, was a man who would be enjoying bachelorhood for a long time to come.

5. Fear Of “Offending” The Modern Female 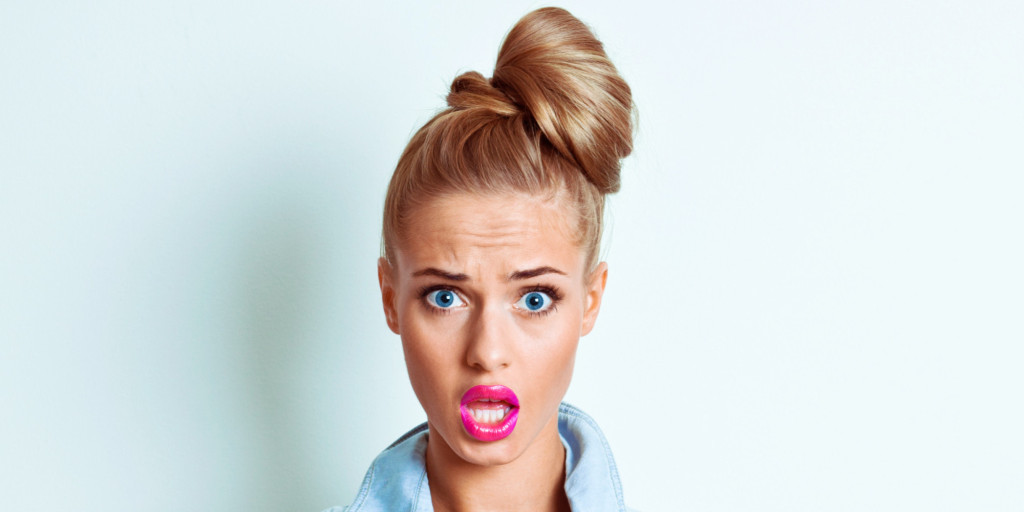 A man who has had chivalry instilled in him either of his own accord or by the males in his family and his upbringing may have no opportunity to display it out of concern that he will offend a female in this day and age. He does not want to be perceived as a man who is trying to be condescending to the modern female. He wants to take care of her and honor her by doing so, and by keeping her safe, but he is uncertain that it is even possible to do so these days, due to the fact that so many females now have the mistaken idea that chivalrous behavior equals thinking that women are inferior or incompetent. Hence, even in a modern man, chivalry withers and dies. 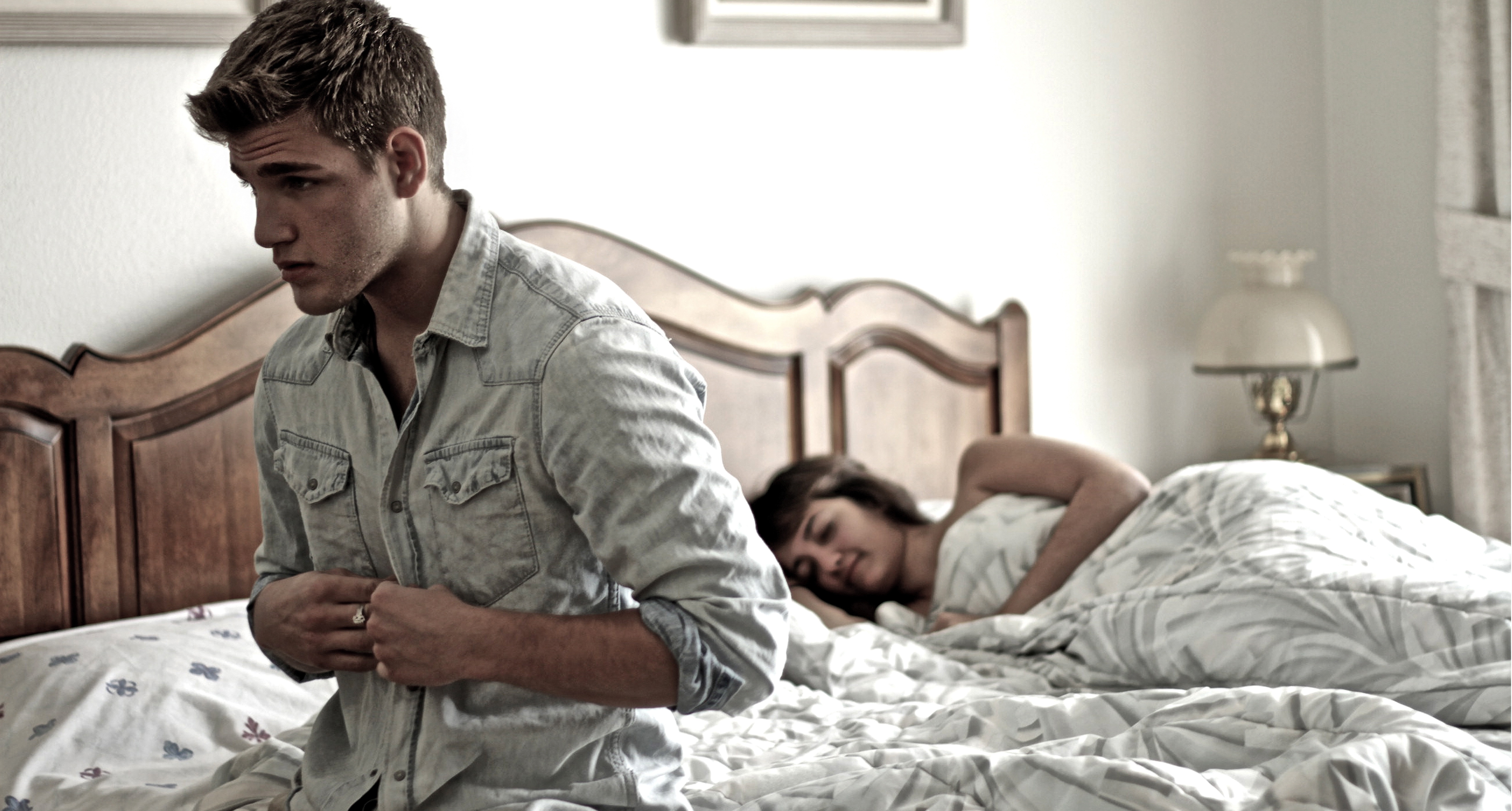 Sadly, we live in a world today where chivalry is simply not valued or needed. Society has very little regard for bona fide relationships any longer; it’s all about sex. A quick hoop-up or a spur-of-the-moment booty call will suffice, and for encounters such as these chivalry is not a necessity. Nor is self-respect unfortunately. Such is the world where chivalry became insulting and a request for a quickie sexual encounter is a compliment.

Should the world ever re-discover true chivalry, so many things would change for the better. We would see a resurgence of strong family values, a decline in crime and violence of all kinds, a more bonded society and children being raised with true morals and values. Let’s keep our fingers crossed, shall we?