Many a times, everyone is busy talking about what men are doing and how what they are doing is unbelievably getting on women’s nerves. However, the men are countering this claim and saying that women get them to that point because they keep getting on their nerves. While some of the things women do can be ignored, some of them are out right annoying for men. Whether they do these things with the know-how or whether women are unaware when doing them is a debate for another day. The following are 8 things women do that annoy men.

1. Trying to change/fix a man 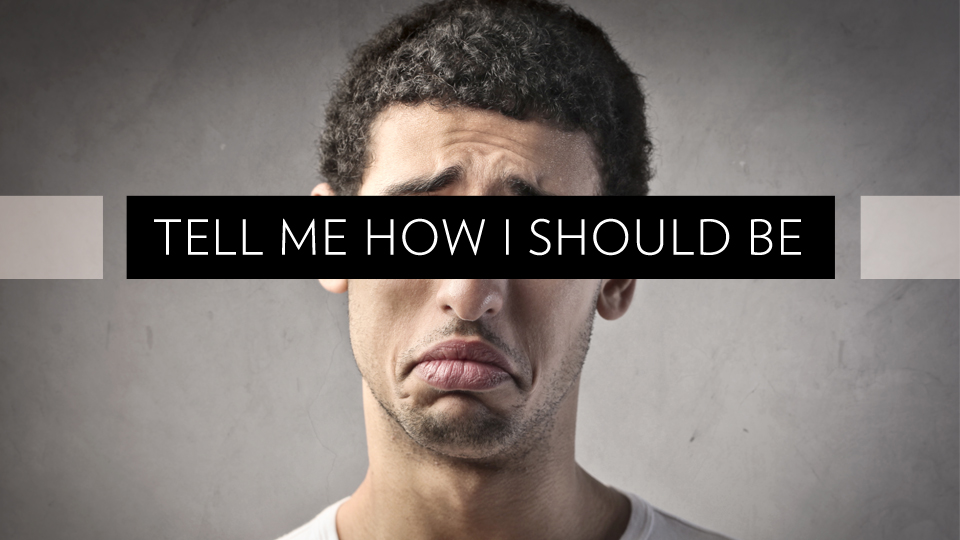 Many women are guilty of this one thing. If it is not one thing the man is not doing right, it is something that he needs to change if the relationship is going to work. It gets to the point where even the dressing is all wrong. Every man wants to think that they are dating the specific woman because they were the best option and not because they needed fixing or change. This is one of the most annoying things that will drive any man away because they feel unappreciated and their role as the head is threatened.

2. A woman who is completely dependent on a man/ acting needy 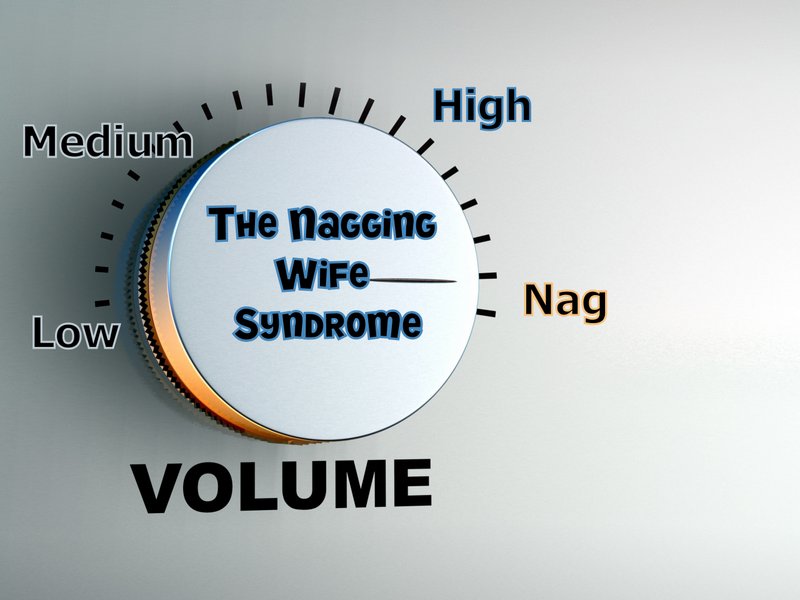 Here are women who think that it is a man’s role to provide everything to the very last bit. They need to change that impression. It is annoying when you have to ask for everything. Though men want to feel like they are in control, they will also brag about a woman who has it going on. Men respect the effort and will love a woman who is out going as opposed to the clingy woman who is constantly reaching out for help. 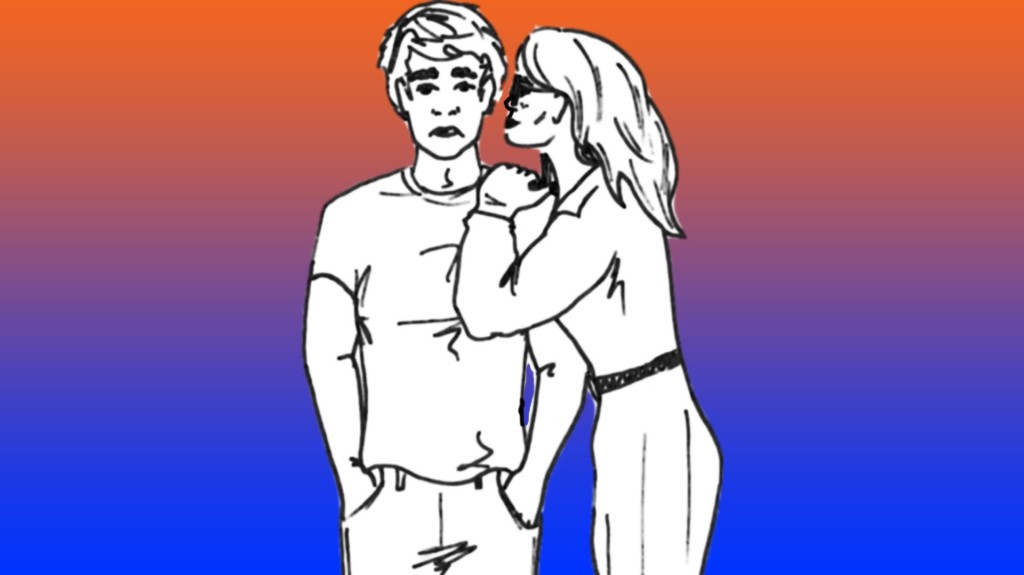 This is a deal breaker. When a woman is always, down your throat trying to know where a man is or where he has been is an annoying thing. He is a man and not a child. It kills a man when you have to keep making calls or even sending texts every two minutes. This is embarrassing in front of his friends or if he is at work. Women should stop mothering their men. 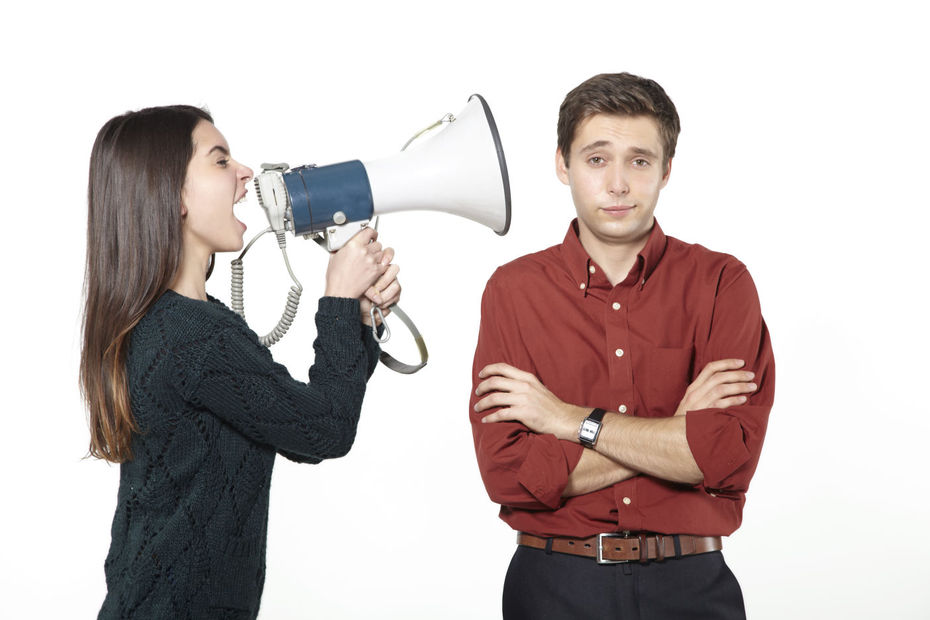 When a woman has to make a mountain out of everything eve the petty, especially in public, is annoying. This is tiring and many men will duck this bullet fast. These women cannot have a descent conversation before they involve their emotional side. Most of the time, this behavior comes forth when women do not want to accept fault. Nothing is as bad as the wrong doer acting innocent plus adding more trouble for the man. 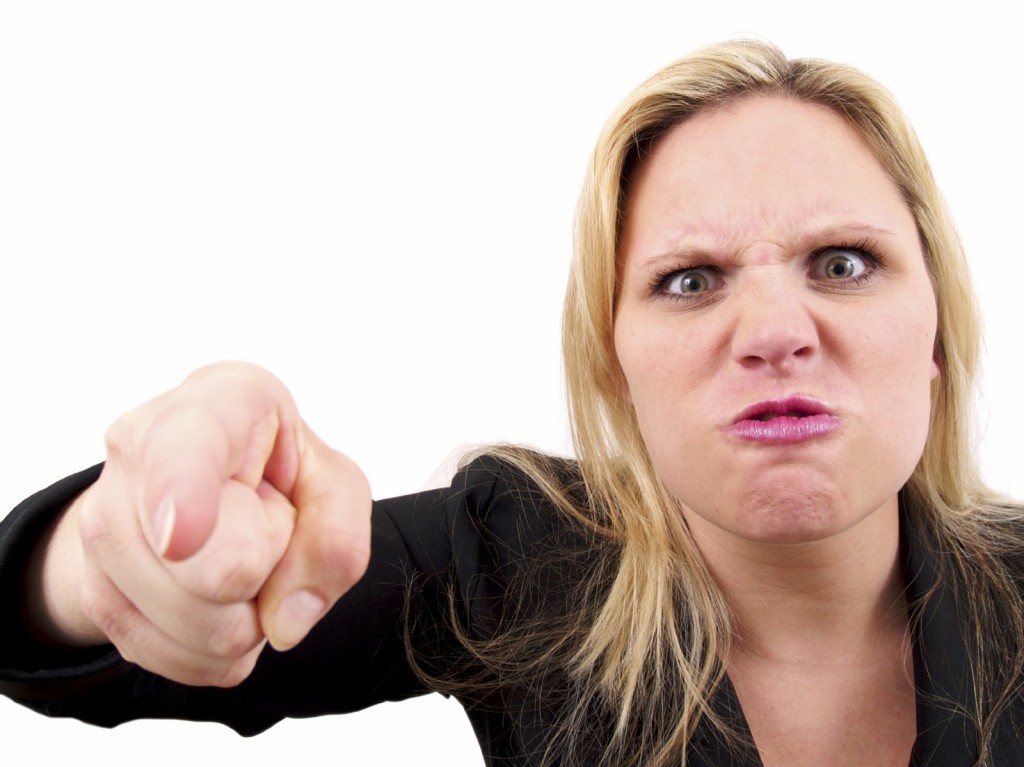 This category of women is non-appreciative. No matter what a man does, it will never be enough. In their opinion, they are the only people who know what is to be done and how best to do it. They are rude and their comments only seem to make them feel better about themselves. They will claim to love you but love nothing about them.

6. A woman who always knows what your thinking. 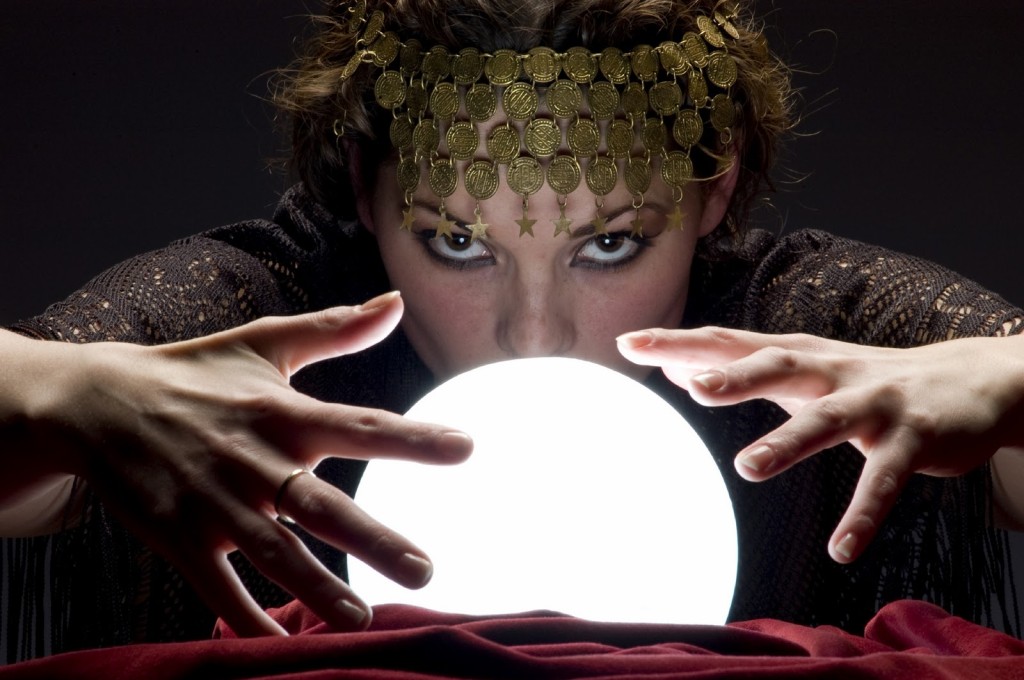 It becomes annoying when every time a man is trying to explain something, a woman decides to finish the statement with an assumption. It gets worse when a man says something only for the woman to brush it off and give her own version of what the statement means. For example, if a man is late and blames it on traffic, this type of woman will come up with a different reason.

7. Comparing men with your man 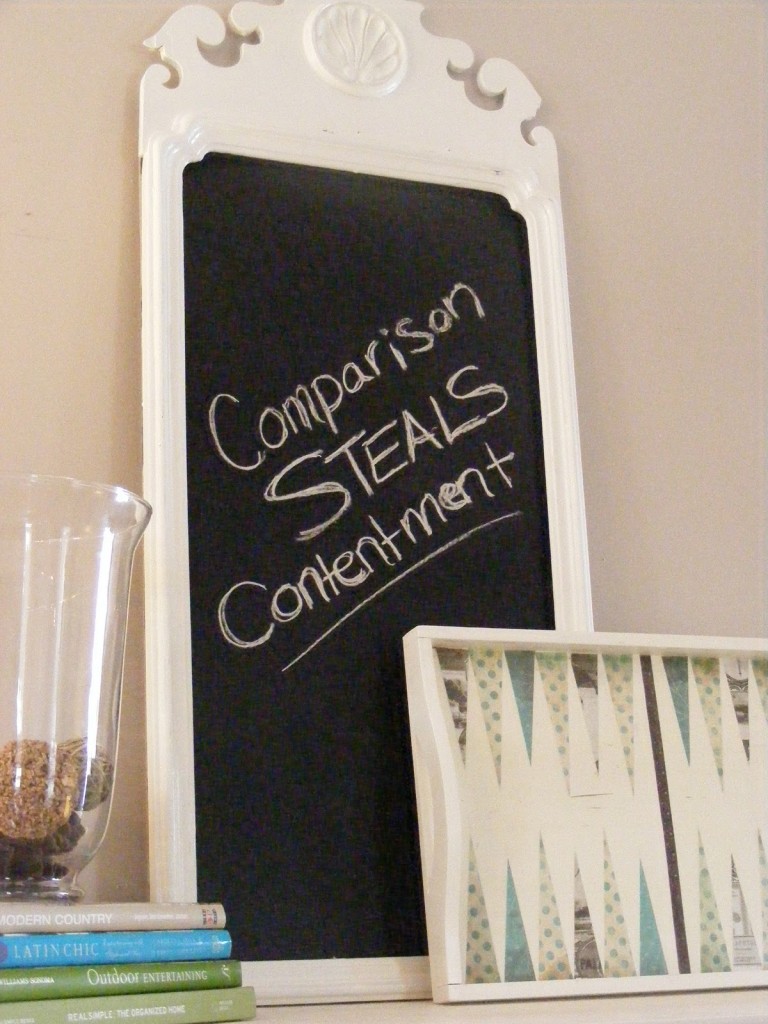 This is probably the most annoying thing a woman can do. Every time, they will find reason to belittle a man by suggesting how another man has done something better. It never ends. It gets even worse when you have to compare him with your ex. 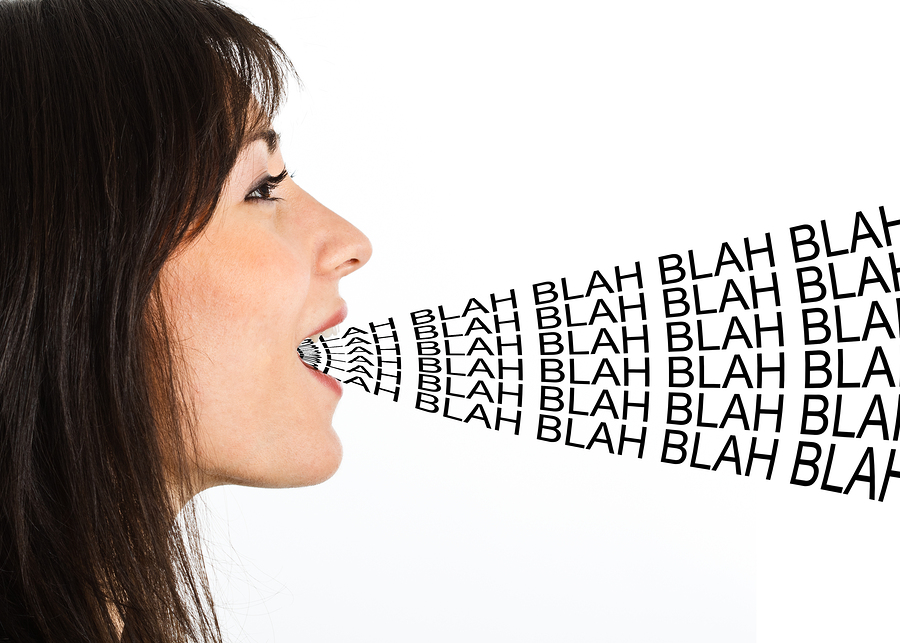 With all due respect, women need to know where and when to tone down their conversations. They will talk and talk. This gets worse when it is a disagreement and she wants the conversation to keep going even when it is obvious that the dispute is resolved.