You would be hard-pressed to find anyone who did not know the name, Kate Middleton. After her engagement to Prince William, it seemed as if her name was on every news broadcast that showed on TV. Prince William and Kate Middleton had been in an on and off relationship for quite some time but in 2010, they made the decision to get married. The proposal took place while they were in Kenya on holiday, and the engagement ring certainly did make a splash.

Although we are not sure of Kate’s feelings on the engagement ring, although we couldn’t imagine that she was unhappy, we know that many people were quite taken by it. After all, it is a blue sapphire with white gold diamond ring that is estimated to be worth $500,000! It was not only valuable because of the gemstones, it had belonged to Princess Diana. 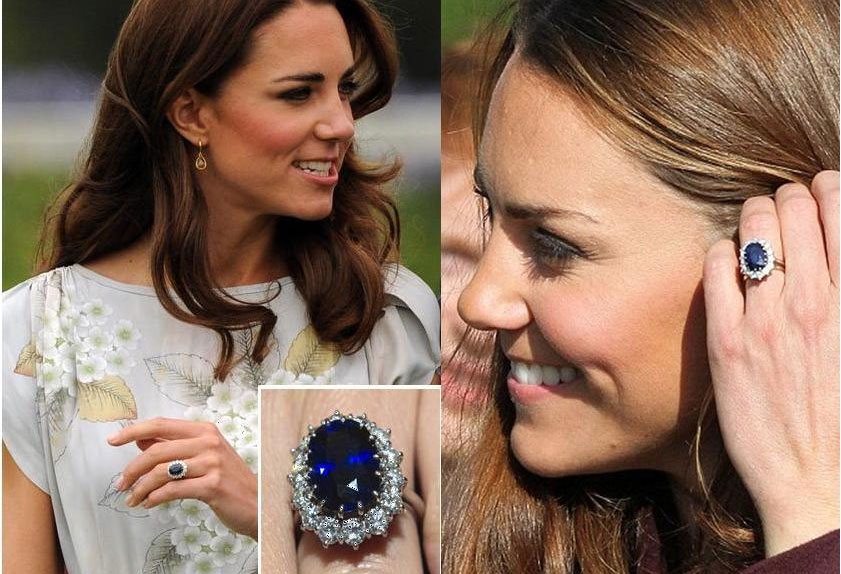