2. He Starts Talking About The Future More Than Usual 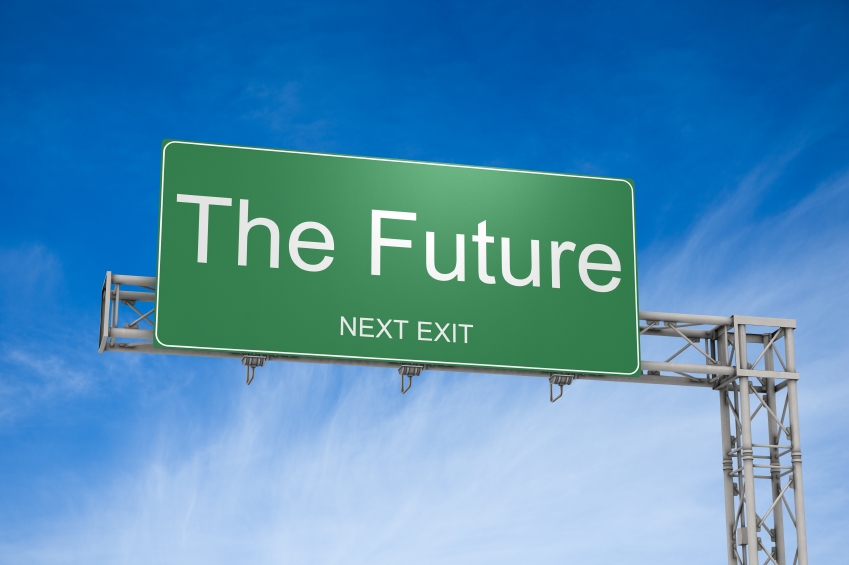 If he has started talking about the future and using the word “we” a lot, then he is thinking long-term and he is either talking about it subconsciously, without realizing he is doing so, or he is testing the waters by throwing the subject out there and waiting for your reaction or response. The fact that he’s including you in his future speaks volumes. He’s already envisioned what it will be like having you by his side for life. And that means he’s going to be asking the Big Question sooner rather than later.

Prev2 of 8Next
Prev Article Next Article